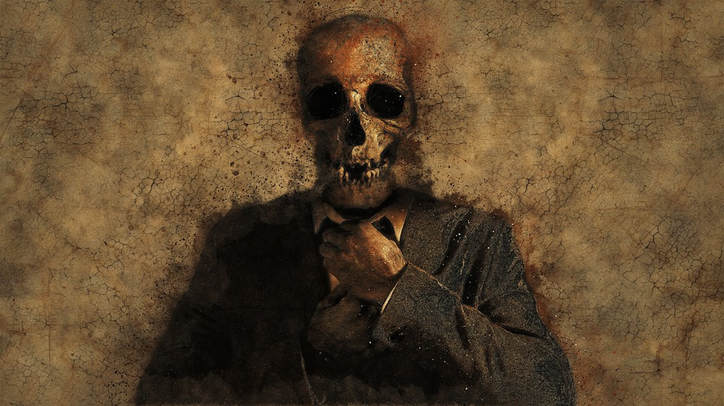 Ractapopulous (JL) – Pixabay
Although many of you are already aware of this, most of the drugs commonly used to treat children with ADHD are actually forms of methamphetamine.  In fact, if you look at the names of the three most commonly prescribed drugs for this problem (both adults and children), you’ll find that some portion of the word “methamphetamine” is used as part of the drug’s chemical name (Concerta — methylphenidate, Aderall —amphetamine / dextroamphetamine, Ritalin —- methylphenidate).  There are numerous others.

A recent article on Yahoo (Taking My Kid’s Ritalin was a Nightmare and a Revelation) exposed a stepmom’s shock at the strength of her stepson’s medication — medication he had been on non-stop since first grade.  After mistaking his RITALIN for one of her sleeping pills one night and subsequently feeling, “her jaw tightening, clammy, agitated, and chilled,” she was not so surprised that her son, “seemed emotionally dependent on having his meds“.  It is no wonder that Courtney Love, widow of Nirvana’s front man, Kurt Cobain, who killed himself 20 years ago last month at age 27, said of their drug use, “when you’re a kid and you get this drug that makes you feel that feeling, where else are you going to turn to when you’re an adult?“.   Cobain was diagnosed with ADHD and begin taking Ritalin at age 7.

Note the dichotomy here.  Even though “M” (from the quote at the top of the page) wishes doctors would have explored other options before the drugs, his stepmom writes that, “he feels that some of his prescription drugs have allowed him to function in society far more effectively than he might have otherwise. At the same time, he’s concerned about the effects of synthetic chemicals on a developing brain. He also wonders if other issues that arose in his late teens might have been related to long-term Ritalin use.”  In the end, the author states that, “it’s impossible to know now whether it was a mistake to start M on Ritalin all those years ago“.

My point with sharing this article is not to beat folks over the head for something they may honestly not have known, but to educate them about better ways.  In the same way that “Meth” is a dangerous and highly addictive street drug, so are the meth-based medications used to treat ADD / ADHD.  You need to do whatever it takes to get your child(ren) off these meds.  Because many mental issues (DEPRESSION for instance) are considered to be “INFLAMMATORY” problems, you first need to figure out how to squelch the inflammation.  Start by following the previous link and consuming PGFO.  Also,  ADD / ADHD is another one of the “NEUROLOGICAL PROBLEMS” that is being heavily linked to GLUTEN.  And everyone knows what SUGAR does to these kids — it’s not some sort of mystery.  You’ll probably have to deal with some GUT ISSUES as well — particularly if your child has been on any amount of ANTIBIOTICS.  This is a starting point.

Here’s the good thing.  In the time since Cobain and “M” were prescribed their Ritalin, the internet has taken a prominent place in our society.  There are huge quantities of information on dealing with ADD / ADHD naturally — some of it right here on our site.  If you do nothing else, please do whatever it takes to keep your kids of these drugs!