roger’s chronic back pain solution: why back surgery is not always the best option

TOLD YOU NEED BACK SURGERY?
THERE MAY BE A BETTER WAY 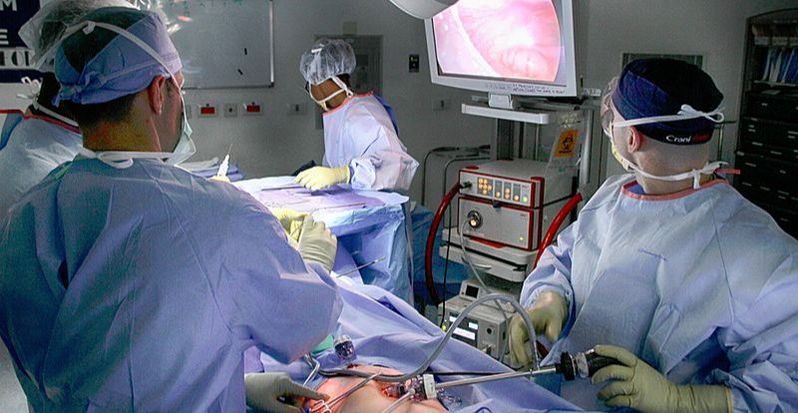 “The rapid growth in spinal surgery volumes over the past 20 years has prompted payers, policy experts and some spine surgeon groups to call for a reappraisal of spine care in the U.S.   Hovering over this are powerful financial incentives for doctors and hospitals to perform surgery. Hospitals have relied on spine surgery as a top-performing service line, and it’s still a major source of revenue.  Spinal fusion, which fuses vertebrae together to treat back pain and is commonly done in the lumbar region of the lower back, is by far the most common spine procedure in the U.S.  About 87% of spinal procedures in 2013 were fusion-based, according to the research firm GlobalData. There were more than 465,000 fusion operations in the U.S. in 2011, compared with 252,400 in 2001.  The volume of spine surgery in the U.S. is about double the rate in Canada, Western Europe, and Australia, and about five times the rate in the United Kingdom.  These changes follow growing alarms from medical experts about the inappropriate use of spinal fusion. In a 2011 policy statement on lumbar fusion, the International Society for the Advancement of Spine Surgery said ‘increasing success and optimism may be leading some surgeons to overuse procedures beyond what the current state of medical evidence really supports.'”  Cherry-picked from a 2014 article (Rethinking Spinal Care) by Jaimy Lee on the medical business site, Modern Healthcare
Understand that I’m somehow against “increasing success and optimism,” but this statement itself seems a bit overoptimistic where back surgery is concerned.   Let’s be honest with each other for a moment; we all know people — probably more than one — who’s gone through back surgery and had their lives turned upside down as a result.  The point here is not to say there’s never a time and a place for spinal surgery, it’s simply to say that it should never, in non-emergency cases, be at the forefront of your care.  But as you see from the quote above (published on a site that bills itself as, “The leader in healthcare business news, research & data“) medicine has become big business, almost doubling the rate of spinal surgeries in a ten year period.  The practice of medicine is now “CORPORATE,” with shrinking numbers of physicians actually working for themselves.  Subsequently, this has helped promote MASSIVE BURNOUT within the industry.  Enter Roger Lindsey.

After getting the standard medical run-around with his back pain, JG referred Roger in to see us a number of years ago.  Roger had been told by his latest specialist that nothing would likely work for him other than a to do a $65,000 surgery to install a “Fixation Device” in his spine (Spinal Fusion).  Roger knew he didn’t want that and came to see me.  Although LOW BACKS can be tough to solve — particularly if there are HERNIATED DISCS involved — Roger’s solution was quick and simple.  To understand why this is sometimes the case, you’ll have to understand the two ten second videos at the bottom of THIS POST.