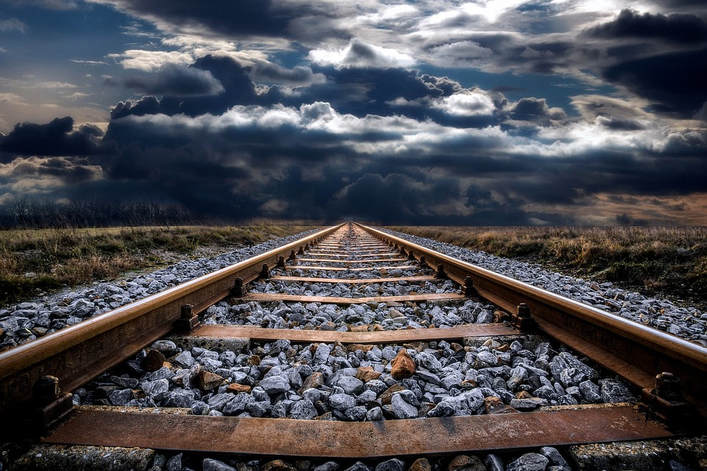 Well, I lay my head on the railroad track, waitin’ on the ‘double e’.  But the train don’t run through here no more.  Poor, poor pitiful me.   Warren Zevon
Even though it was Warren Zevon (Werewolves of London and Lawyers, Guns & Money) who wrote and originally performed Poor Poor Pitiful Me back in the mid 70’s, it was Linda Ronstadt who made it famous a few years later.  I read just the other day that she was forced to quit performing at age 67 due to Parkinson’s Disease.  For those of you who don’t know, Parkinson’s Disease is a bummer —- a devastating progressively degenerative neurological disease that tends to advance until those caught in its grasp are essentially debilitated.

For reasons that are not clearly understood (Parkinson’s is widely thought to be an Autoimmune Disease), the cells of the part of the brain called the Substantia Nigra (‘black substance‘) stop making the neurotransmitter dopamine and die.  Although things like DEPRESSION and Dementia tend to show up later in the progression of Parkinson’s, the most classic signs of the disease are

Parkinson’s Disease usually attacks those over 50.  I am approaching 47.  I tell you this because there are a slew of closely related Schierlings (my grandfather’s 9 siblings or their progeny) that have been diagnosed with Parkinson’s in the recent past, which is now believed to be an Autoimmune Disease (HERE).  As you might imagine from looking at my name, the Schierling’s (just like the Ronstadts) are of German descent.  In fact, the biggest part of my direct family have German roots, ending up in Kansas back in the 1800’s as —- you guessed it —- wheat farmers. This is interesting only because Caucasians of European descent tend to have the highest incidence of Gluten Sensitivity (blond or red hair, freckles, fair skin).

Why am I bringing up Gluten Sensitivity in a post about Parkinson’s?  Only because if you Google “Gluten Parkinson’s” you’ll get over half a million hits.  Don’t panic just because you have Parkinson’s in your family tree.  It is critical to understand that EPIGENETICS rule over genetics.  Today, I am going to show you how to use this knowledge to your advantage.  Like virtually all Chronic Illnesses, effectively dealing with Parkinson’s is about finding the source of the Inflammation that drives VIRTUALLY ALL DISEASE PROCESSES —- or better yet; stopping the INFLAMMATION before it starts.  Do this and you can hopefully stop the freight train before it crests the summit, starts downhill, and potentially becomes a runaway.  Who knows —- you may even be able to reverse the train.

Earlier this year, I attended a seminar on the NEUROLOGICAL EFFECTS OF GLUTEN.  The biggest thing I gleaned is that over 60% (some studies say it’s more like 80%) of those who TEST SENSITIVE for Gluten, do not exhibit the overt Gastrointestinal Symptoms that are typically associated with GLUTEN SENSITIVITY by most of the medical community (bloating, gas, bowel problems, etc).  Using large amounts of peer-reviewed research from the scientific-medical literature, the seminar’s instructor (a brilliant FUNCTIONAL NEUROLOGIST from Tampa, Florida), made a convincing case that Parkinson’s Disease is advanced neurological Gluten Sensitivity.  Although some of the research was hot off the press, some of it was at least three decades old.  In other words, none of this is brand new information (I promise you that there are many individuals who have spent a significant chunk of their careers being vilified for insinuating A LINK BETWEEN GUT HEALTH AND PARKINSON’S).

The speaker lectured at length about something called Gluten Ataxia.  One of the first things you must be aware of is that many (if not most) doctors will tell you that if you do not test positive for Celiac Disease, you cannot be Gluten Sensitive (HERE).  However, the tide is starting to turn, and at least in many areas of the country, there is a ‘Great Awakening’ taking place thanks to the work of Dr. Datis Kharazzian, Dr Rodney Ford, Dr. Marios Hadjivassiliou, Dr. Tom O’Bryan, Dr. Aristo Vodjani, and a slew of others who are considered ‘elite’ in their fields.

The Cerebellum (lower brain area) controls many things in the body, including coordination and movement.  When the Immune System starts making antibodies to the Cerebellum, and ataxic symptoms are present, the result is something that has been labeled as Gluten Ataxia (can anyone say Grain Brain?).  According to Dr. Hadjivassiliou, who published a paper in a 2010 issue of The Lancet — one of the oldest and most prestigious medical journals on the planet —- the neurological side of Gluten Sensitivity tends to look like this:

Google “Gluten Ataxia” and you get nearly 43,000 hits.  Some of the research in this area is downright freaky.  One of the studies I looked at said that over 60% of those with Gluten-related Ataxia had atrophied Cerebellums (some studies showed more than that).  You can understand just how devastating this is if you begin to understand the BRAIN-LOOP.  I simply do not have the time to do a complete series on the GRAIN / Parkinson’s connection right now, but in this day and age of DSL internet connections, you can rapidly become more knowledgeable than your doctor (self included) on any number of subjects — including the neurological effects of Gluten Sensitivity.  If you value your health as well as the health of the next generation, please learn more about Gluten and the way it destroys lives neurologically — and pass the information on.