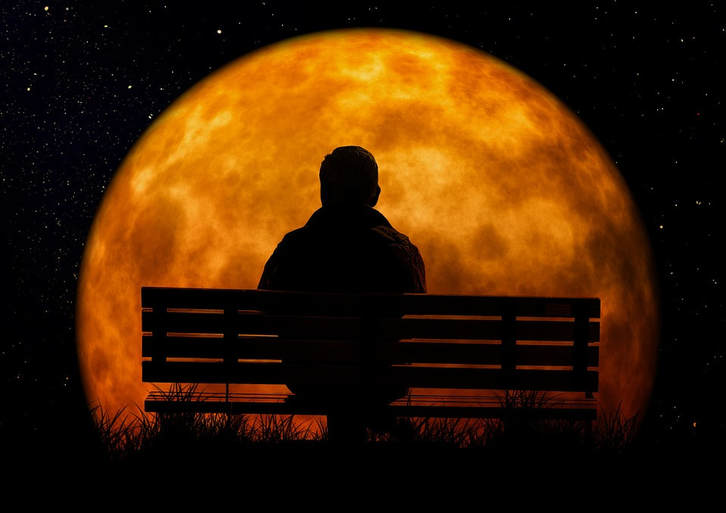 Gerd Altmann – Freiburg/Deutschland – Pixabay
One of the last times I spent significant time with my FATHER IN LAW before he passed away, we hung out and watched a television program on the Shroud of Turin while the ladies went shopping.  In this program, scientists, doing some cutting-edge work with 3-D graphics, came up with a 3-D caricature of what Jesus (or whomever’s image is on the Shroud) looked like.  Was the program scientific?  I don’t know that you could say it was.  But it certainly was interesting.  Flash forward a few months.

Just the other day I read that the Mars Rover (at a cost of over 2.5 billion taxpayer dollars), as well as scientists here on earth studying meteorites, have discovered that clay from the Red Planet has (and I quote) “links to the origins of life“.  How did these scientists make this amazing determination?   The clay had higher than expected levels of Boron.  Since Boron is one of the numerous elements that is found in genetic material (namely RNA), this should somehow be taken to mean that at one time, Mars contained life.  Is this any more “scientific” than the program on the Shroud?  Certainly not.  In fact, the whole thing wreaks of “religion” — a word that most evolutionary biologists / scientists truly despise.

Science and religion are funny things.  One of those pesky little truths is that much of what passes for “science” is actually religion. EVOLUTION is one great example of this.  I would contend that it takes just as much faith to believe in evolution as it does to believe in creation —- or in some sort of “Intelligent Design”.  This is not to pick on those who believe in evolution, but case in point —– discussions on Science do not typically become heated; discussions on religion can and often do.

If you want to see an interesting one minute clip of the renowned evolutionary scientists, Dr. Michael Ruse, trying to convince Ben Stein of evolution in the movie Expelled, just click HERE.  Yes, Boron is necessary for the formation of RNA.  But finding Boron in Martian clay is a far cry from finding any sort of evidence of functional RNA, past or present.  It is not enough to simply have all the components present — the components are here in abundance, but even with all our technolgy we can’t synthesize molecules remotely this complex in the lab.  The components have to fit together in a very specific (and complex) manner so that they can perform very specific (and complex) functions.  In the same way that missing one of the five components of a mousetrap renders it 100% useless, missing one component of RNA renders it useless as well — and RNA is infinitely more complex than a mousetrap.

When scientists actually find a Martian amoeba or the skeleton of a little green man, I‘ll pay a bit more attention.  Until then, I’ll continue to wonder what’s going on with my tax dollars.