screening everyone for depression?

SCREENING ALL AMERICANS FOR DEPRESSION 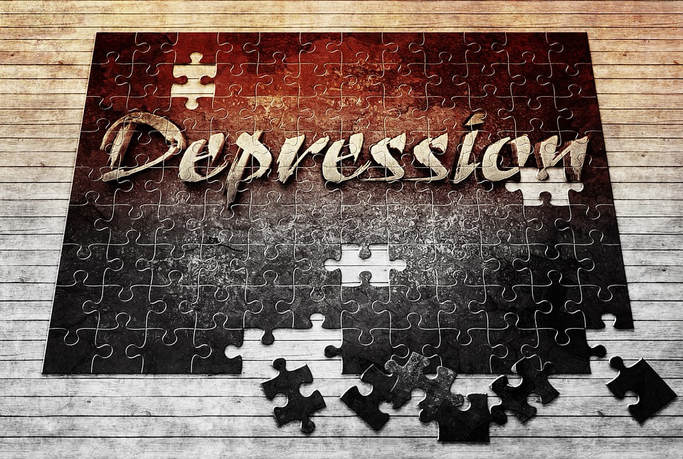 Not only is the medical community recommending screening pregnant women and new mothers for Depression, they are actually saying that all American adults need to be screened.   An organization called The US Preventive Task Force just published new recommendations in the current issue of the Journal of the American Medical Association saying that they have, “reviewed the evidence on the benefits and harms of screening for depression in adult populations 18 years and older; the accuracy of depression screening instruments; and the benefits and harms of depression treatment in these populations.  Screening should be implemented with adequate systems in place to ensure accurate diagnosis, effective treatment, and appropriate follow-up.“

The article from JAMA contained the words “EVIDENCE” over and over again.  But is their approach really following what the ‘Evidence’ (Evidence-Based Medicine) really says?  The truth is that “Preventative Medicine” is not nearly as effective (or as ‘Evidence-Based’) as we have been led to believe.  Another of those dirty little secrets of the medical field is that not only do DEPRESSION MEDICATIONS not perform as touted, but best evidence shows that when it comes to testing, less is better — usually way better.  This is because PREVENTATIVE TESTING is heavily associated with something called “Overdiagnosis / Overtreatment”.  In case it looks fairly harmless, be aware that it’s deadly.

As I have shown you HERE and HERE, Depression is an inflammatory problem (i.e. it’s caused by inflammation).  Why in the world would we screen for the problem itself, when we could just as easily be screening for the cause of said problem? (HERE is a little self-test you can do at home)   You already know the answer to that question.  Money.

The goal of BIG PHARMA is to get as many people on Antidepressants as possible — it’s why they’re one of the most-prescribed classes of DRUGS in the nation.  The problem is, this class of drug is SIMILAR TO FLU SHOTS as far as their efficacy is concerned — near zero (HERE and HERE).   If you are truly struggling with Depression, at least contemplate dealing with it at its source.   And this doesn’t even touch the whole “since-we-diagnosed-you-with-Depression-you-can’t-own-a-gun” thing.

HERE is how I recommend my patients go about dealing with virtually all stubborn inflammatory conditions, including Depression.

Dr. Schierling is licensed chiropractor and world-renowned for intervention with persistent chronic pain. Dr. Schierling focuses on a holistic approach to helping end his patients’ chronic pain that includes Scar Tissue Remodeling Therapy.
All Posts »
PrevPreviousbiomechanical compensation and chronic pain
Nextunderestimating the “serious harms” of antidepressant medications is like me shooting free throwsNext