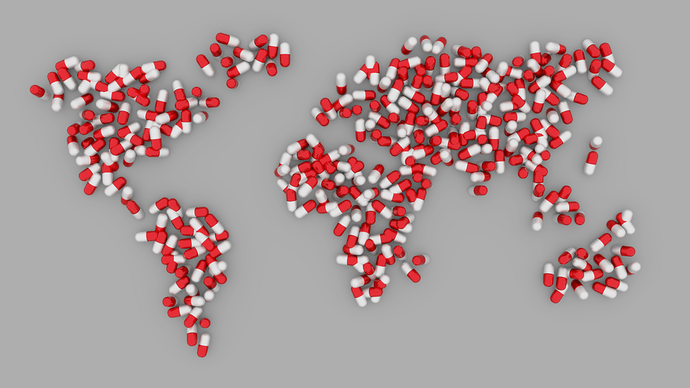 Ba ba baba, baba ba baba, I wanna be sedated.  The Ramones from their 1978 hit, I Wanna Be Sedated (Road to Ruin)

Do you use sleeping aids such as sleeping pills (hypnotics) even occasionally?  After reading today’s short post, you’ll see that it’s better to deal with the underlying SYMPATHETIC DOMINANCE.  But I regress.  While all meds have side effects, it’s important to understand that the side effects of sleeping pills are rather severe. How severe?  Using sleeping pills, even rarely, significantly increases your chances of dying.  What does the word significantly mean in this context?  Listen to the words of lead author, Daniel F. Kripke, MD, of the Scripps Clinic in La Jolla, California, as published in the “Open” version of the British Medical Journal (Hypnotics’ Association With Mortality or Cancer:  A Matched Cohort Study).

“An estimated 6%–10% of US adults took a hypnotic drug for poor sleep in 2010. This study extends previous reports associating hypnotics with excess mortality.  As predicted, patients prescribed any hypnotic had substantially elevated hazards of dying compared to those prescribed no hypnotics. Hypnotic use in the upper third was associated with a significant elevation of incident cancer. Results were robust within groups suffering each comorbidity, indicating that the death and cancer hazards associated with hypnotic drugs were not attributable to pre-existing disease. Receiving hypnotic prescriptions was associated with greater than threefold increased hazards of death even when prescribed less than 18 pills per year.”

“Rough order-of-magnitude estimates … suggest that in 2010, hypnotics may have been associated with 320,000 to 507,000 excess deaths in the U.S. alone.  From this non-randomized study, we cannot be certain what portion of the mortality associated with hypnotics may have been attributable to these drugs, but the consistency of our estimates across a spectrum of health and disease suggests that the mortality effect of hypnotics was substantial.”

Did you catch how substantial?  Between 300 and 500 thousand people a year!  And the cherry on top was that people prescribed higher doses of Sleeping Pills had a 35% increased chance of contracting CANCER.  And this isn’t even new information.  Clear back in 1979 a study was done showing increased incidence of death from Sleeping Pills.  Guess there’s just too much money to be made.  BTW, if you are struggling with health issues that are affecting your sleep, be sure and read THIS POST and then save a life by liking, sharing, or following on FACEBOOK as it’s a great way to reach the people you love and care about most!