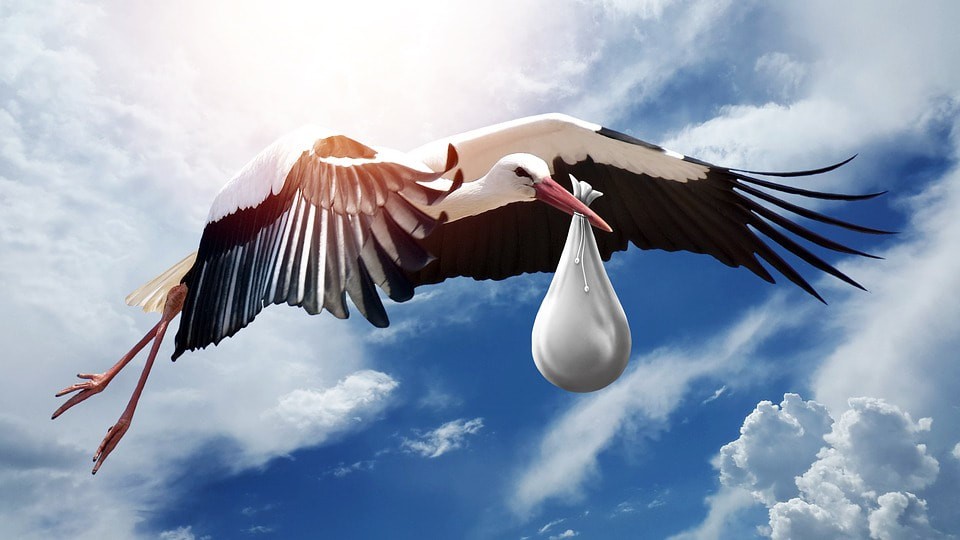 According to the January, 2011 issue of the Journal of Women’s Health (Core Symptoms That Discriminate Premenstrual Syndrome), “More than 20% of menstruating women experience premenstrual syndrome (PMS) to a degree that warrants clinical treatment.”   The “core symptoms” that this study listed were, “anxiety/tension, mood swings, aches, appetite/food cravings, cramps, and decreased interest in activities.”   The American Psychological Association (Is PMDD Real?) took this a step further by talking about the up to, “9 percent of women who experience premenstrual changes so severe they can’t keep up their daily routines“.   Beyond what were described above, the symptoms mentioned by the APA included DEPRESSION, FATIGUE, INSOMNIA, and food cravings that could probably be described as ‘pathological’ (more on this momentarily).   But what about the number of women dealing with a “normal” amount of PMS?

Our government’s National Women’s Health Information Center (NWHIC) says that 3 out of 4 women deal with regular PMS, while between 1 in 3 and 40% suffer, “impairment of daily activity” due to their PMS.  According to the same group, between 3-8% women have debilitating PMS symptoms.  The Webiste “Florida Hospital” (the central website of the nearly 90 hospitals run by the Florida Seventh Day Adventists) says in the article,

Statistics on Premenstrual Syndrome (PMS), that, “Almost 85% of American women experience premenstrual syndrome in the childbearing years, with about 5% of these women disabled by PMS due to the extremely severe symptoms.  Symptoms can get worse as patients age and approach menopause.”   With approximately 160 million females living in the United States, and those between the ages of 11 and 48 having a monthly period, you should begin to get some kind of idea of how far-reaching this problem is.

Once we start looking at PCOS, things get even crazier.  PCOS (Polycystic Ovarian Syndrome) is estimated to affect as many as 20 percent of menstruating American women.  The December 2013 issue of the Journal of Clinical Epidemiology (

Epidemiology, Diagnosis, and Management of Polycystic Ovary Syndrome) reveals that, “The prevalence of PCOS varies depending on which criteria are used to make the diagnosis, but is as high as 15%–20% when the European Society for Human Reproduction and Embryology/American Society for Reproductive Medicine criteria are used.”  PCOS is a deal-breaker for women who are wanting to get pregnant, as our own government (the NIH’s Polycystic Ovary Syndrome (PCOS) Fact Sheet) reveals that, “PCOS is the most common cause of female infertility.“

Because we can legitimately say that female-problems in American women could easily be called an “epidemic,” it would behoove us to figure out what to do about them.  The medical community is using the same methods they’ve used for decades —- their usual repertoire of drugs (birth control pills, DIABETES DRUGS, ANTIDEPRESSANTS, SLEEPING PILLS, etc, etc, etc) to treat the symptoms of these problems.  But is this the best or even most effective way to go about solving this all-too-common problem?   Of course it’s not.  If you simply follow the links, you’ll quickly notice that the side effects of these specific drugs are numerous, potentially severe, and DRAMATICALLY UNDER-REPORTED — and are doing little besides masking symptoms.  Today I want to show you what I believe has the best chance of helping you actually control your symptoms by addressing their root cause —- a much better solution than ‘pill popping’.

–  The June, 2014 issue of the Journal of Psychosomatic Obstetrics & Gynecology (Dispositional Resilience as a Moderator of the Relationship Between Chronic Stress and Irregular Menstrual Cycle) said that, “Menstrual-cycle irregularity may have an important influence on the subsequent development of chronic diseases. Several risk factors for irregular menstrual cycles have been detected, including stress.“

–  A 2009 edition of the Journal of Physiological Anthropology (The Relationship Between Premenstrual Symptoms, Menstrual Pain, Irregular Menstrual Cycles, and Psychosocial Stress Among Japanese College Students) concluded, “Both stress score and body mass index were found to be significant predictors for having experienced irregular menstrual cycles. The results suggest that psychosocial stress is independently associated with premenstrual symptoms and the experience of irregular menstrual cycles…..“
﻿
–  Similarly, the July, 2013 issue of the Journal of Obstetrics and Gynecology (Does Psychosocial Stress Influence Menstrual Abnormalities in Medical Students?) revealed that, “students who reported premenstrual symptoms, irregular cycles and dysmenorrhoea severe enough to take medication had significantly higher mean Perceived Stress Scale scores.  High stress was significantly associated with occurrence of premenstrual symptoms and dysmenorrhoea severe enough to take medication.“

–  The March, 2008 issue of Harefuah (a journal published by the Israeli Medical Association) concluded in a study called Stress and Distress in Infertility Among Women that, “In the industrialized world, approximately 12% of couples suffer from infertility. Studies have accumulated information regarding the contribution of psychological factors to infertility in women. Among the identified risk factors are depression, anxiety and stress-dependent changes like altered heart rate and increased blood cortisol levels. From the studies presented in this review it can be hypothesized that stress can induce altered cortisol-excretion patterns along the menstrual cycle, which ultimately affect the hormonal profile in critical stages of the fertilization process.“

SUMMARY:  In all honesty, today’s post is not so different from any number of posts I have done in the past that involve solutions for Chronic Inflammatory Degenerative Diseases, Autoimmunity (HERE and HERE are lists) and even many cases of CHRONIC PAIN.  I am not trying to be mean or pessimistic, but you will not find your own personal EXIT STRATEGY with a protocol whose foundation is based on the drugs that your doctors continue to load you up on.  To begin to solve almost any health problem, I would suggest you START HERE.  Sure, there are some of you who are going to need to go beyond this and get some specific metabolic or FUNCTIONAL NEUROLOGICAL testing done.  But any changes needed will be minor if you are already on board and working your program.