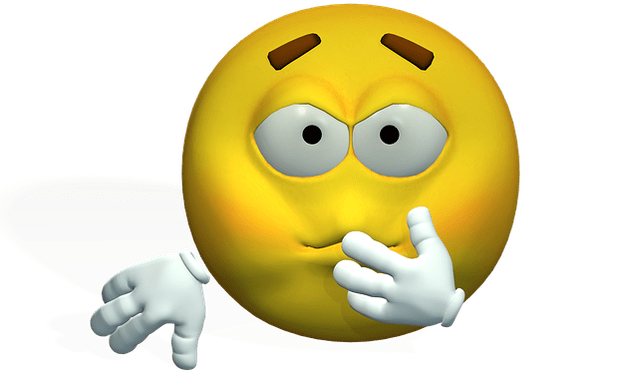 “Nausea and vomiting are among the most frequently occurring symptoms observed by clinicians. The involvement and importance of vagal neurocircuitry in the generation of nausea and vomiting has been well defined across several species including humans —  it has been accepted for over a century that the locus for these neurocircuits encompasses several structures within the medullary reticular formation of the hindbrain and that the role of vagal neurocircuits in particular are of critical importance. The afferent vagus nerve is responsible for relaying a vast amount of sensory information from thoracic and abdominal organs to the central nervous system.”  Cherry-picked from the European Journal of Pharmacology (The Role of Vagal Neurocircuits in the Regulation of Nausea and Vomiting).  Be sure to read my post on Sympathetic Dominance and What Happens in Vagus Doesn’t Stay in Vagus (HERE).
Imagine being nauseated to the point of feeling like you are going to toss your cookies all day long.  Now imagine that unlike women with morning sickness who sometimes experience this feeling for several months, it never ends, going on day, after month after year after year after year.  This was Gus’s situation, affecting every area of his life, including his ability to work.  But unlike many, Gus took the bull by the horns and worked as hard as anyone I’ve ever seen to solve his problem.  He became an expert in yoga as well as a method of self-rolfing that he invented himself.  As they say, necessity is the mother of all invention, and because of his hyper-inquisitive mind (Gus is an electrical engineer), he felt like his problem could be dealt with physically / mechanically.

And while he had made some headway, physical traumas he had had endured in his childhood left him not so much with chronic pain but with chronic nausea that he felt was the result of severe all-over FASCIAL ADHESIONS (never discount fascia as a potential cause or contributing factor of almost any physical issue you care to name — HERE).  When it comes to people with SYSTEMIC FASCIAL ADHESIONS I’m very choosy about whom I treat.  Why?  For the simple reason that most of these cases have underlying causes, many being based in underlying AUTOIMMUNITY or other CHRONIC INFLAMMATORY DEGENERATIVE PROCESSES.  Gus convinced me that this was not the case with him and came out and spent a couple of weeks with us from San Fran.  The improvements he made were astounding.

Rather than letting me tell you about it, I’ll let Gus tell you.  BTW, if you know people in similar situations, be sure and get this information in front of them.  Besides forwarding them the link, one of the best ways to reach the folks you love and care most about is by liking, sharing, or following on FACEBOOK.  I enjoyed our time together Gus and wish you the best!  Oh; if your reading this and want to see more of these sorts of videos, be sure and take a look at some of the HUNDREDS OF OTHERS I have on my site.