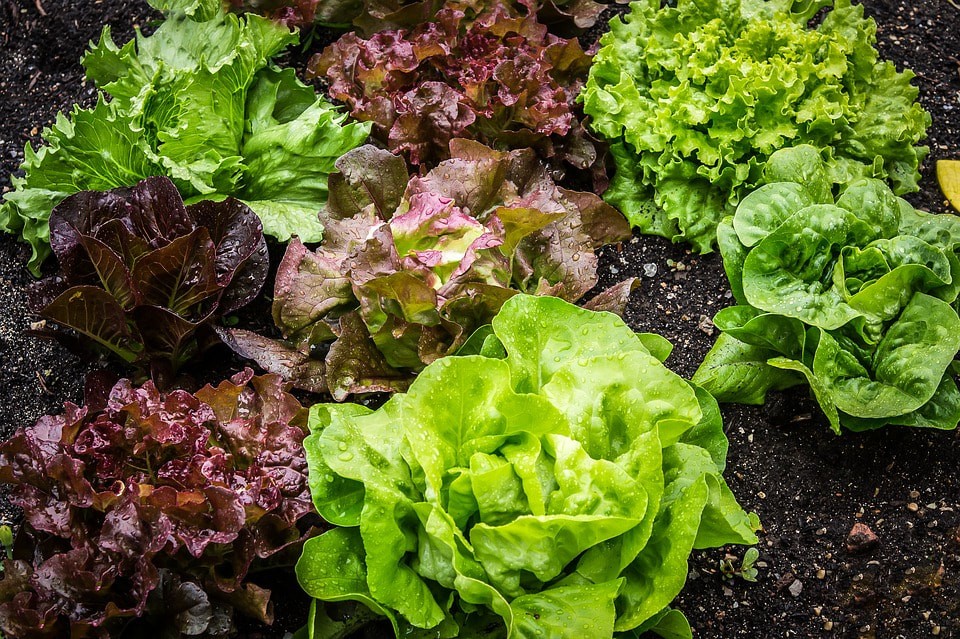 Th G – Bietigheim-Bissingen/Deutschland – Pixabay
The Lee family came from Norway in 1845 and settled in fertile Wisconsin farm country.  Royal was born in 1895, and his intellectual brilliance and mechanical genius were seen from a very early age.  After serving overseas in WWI, Lee received his dental degree from Marquette University in Milwaukee although he never spent much time in practice.   During his lifetime, Dr Lee secured over seventy U.S. patents for electrical and mechanical devices after starting an engineering company (Lee Engineering).   From automotive to military to agriculture to the U.S. space program, Lee’s company was involved with some of the most mechanically advanced technology of his day.  Needless to say, by the height of the Great Depression, Lee’s engineering royalties were earning him enormous wealth. But Lee did not spend money frivolously.   Instead, he poured the profits from his engineering company back into his first love, nutrition.

From his earliest years, Lee was an outstanding scholar whose greatest passion was and always had been nutrition.  Before he was out of grade school, he’d compiled a comprehensive notebook of biochemical terms.  By sixteen he was buying up books on physiology and biochemistry, compiling detailed notebooks on the subject, and even managing to convince his HS principal that he should be  teaching an advanced physics course to his 10th grade peers.

Although the body’s glandular system was either yet undiscovered or not well understood, this was the focal point of his nutritional studies.  Lee realized early on that that this system —- the “Endocrine System” —- was the body’s “master control mechanism”.  Through his research, he came to see that the key to the health of the endocrine system is sufficient intake of vitamins —- real vitamins as opposed to the synthetic kind!

Lee realized early in the game that Vitamins are complex groups of interdependent compounds and phytonutrients —- nutrients that can only be made by living organisms.  According to Lee and some other progressive thinkers of his day, real vitamins could come only from whole, unprocessed foods.  This foundational principle (vitamins are the result of “Life” whose functions are far too complex to be reproduced in a lab), would be the basis of his life’s work.

When Lee was in Dental School, he began to work on creating a concentrated nutritional formula that could optimize endocrine health via the delivery of all the known vitamins and minerals —– in their natural state.  Because cold processing and working with vacuum chambers was not something being done on every street corner, it would be a few years before he invented the technology to preserve the nutritional complexes found in his supplement.  Regardless; by 1929 Lee was making the world’s first raw, whole-food supplement.  Even though “raw” and “whole-food” are today’s health-marketing catch-words, Lee was doing this pioneering work over 80 years ago.

If there’s one thing Dr. Lee understood, it was the strong relationship between health and whole food nutrition.  He drove this point home by shocking his professors with a graduation speech that presented a whole new theory on the formation of cavities titled, “The Systemic Cause of Dental Caries.”  Although most of today’s dentists would still side with Lee’s professors, he based his speech on the large amounts of scientific evidence showing that the cause of tooth decay is systemic bodily dysfunction, usually due to poor nutrition.  Although this did not sit well with his professors, it would form the basis of his lifelong relationship with Dr. Weston Price.

In the 1930s, Lee’s friend and dental colleague, Dr. Weston Price, embarked on an epic, round-the-world expedition to photograph and document the effects of processed foods on the dental and physical health of indigenous people throughout the globe. Price’s Magnus Opus, Nutrition & Physical Degeneration was the result.  This amazing book unequivocally proved that poor nutrition is behind not just tooth decay but other modern diseases such as heart disease, diabetes, stroke, arthritis, cancer, etc.  It seems that this list of diseases “just happened” to start affecting huge numbers of peoples worldwide at precisely the same time processed foods and the processing of grains were becoming popular.

Lee’s first product, “CATALYN“, was made by concentrating foods that Dr. Lee knew had the highest amounts of the essential vitamins and minerals. Not surprisingly, it produced remarkable healing in many people who used it.  Because of this, word of Catalyn grew. To meet the demand for his increasingly famous food concentrate, Dr. Lee established the Vitamins Product Company (from which he would receive a whopping salary of $1 per year throughout his lifetime). This is the company that was to become STANDARD PROCESS, INC., which continues to produce and distribute Dr. Lee’s formulations today — many of them unchanged from when he created them decades ago.

Why did Dr. Lee’s formulas work so well? The key, he always maintained, lay in the idea of what a vitamin really is. From his studies in science, Lee knew that one of the basic tenets of holism — The whole is greater than the sum of its parts — is absolutely critical to understanding how a vitamin interacts with the body. Vitamins as they appear in food are never single, isolated chemicals. Instead they are groups of biochemically interdependent substances that all work together—each co-factor performing a specific function—to deliver a collective nutritive effect to the body. Not only that, they could only come from living cells — as opposed to Synthetic Chemicals.

This thought process was in stark contrast to chemists of his day.  Most of these chemists believed that nutritional complexes could be reduced to their “most important” parts.  Dr. Lee’s favorite question to ask this group of reductionist scientists was, “Which part of a watch keeps time?”   Think about his answer in relationship to nutrition.  It must all work together!

Interestingly enough, the scientific research of the time proved Dr. Lee’s message — the message that a lack of vitamins and minerals from whole foods leads to poor health.  While this fact may seem obvious to us now, in Dr. Lee’s time making such a claim was in direct opposition to the prevailing opinion of medicine and the U.S. Food and Drug Administration.

“It is wholly unscientific to state that a well-fed body is more able to resist disease than a less well-fed body.”  Elmer Nelson, M.D., head of the “Nutrition” Division of the FDA.  This quote came from one of many Federal Cases against Lee — this one in 1949.

Lee’s views put him at odds not just with organized medicine and the FDA but also with the food manufacturing industry.  His work threatened the security of these commercial interests.  Due to their prompting (and lobbying monies), governmental agencies like the FDA were assigned to discredit him. Throughout his life, Dr. Lee would endure perpetual legal prosecution character assassination at the hands of these governmental agencies.  Fortunately for us, Lee did not back down from telling the truth; no matter the cost.  With Americans increasingly consuming heavily processed foods, he carried on his work in spite of the constant lawsuits.  It is easy to find those still vilifying his work online.

Ask anyone who has done it, battling the government and their infinitely deep pockets is almost impossible.  Unfortunately, Dr. Lee lost a lawsuit with the FDA in 1962 and was ordered to stop accompanying his food supplements with literature describing their therapeutic value.  He was also forced to destroy all the educational nutritional literature produced by his companies that the government deemed “misleading.”  Within five years, at age 72, Dr. Lee died from a stress-induced stroke. His wife and partner, Evelyn, survived until she was105 years old —- carrying on his legacy.  Her mission was his mission —- to show the American people the importance of whole-food nutrition.  This has been accomplished via the Lee Foundation as well as the research being conducted by Standard Process.

Although Dr. Royal Lee is long gone, his legacy lives on.  Whole Food Nutrition is becoming more popular every day.  Why?  People are beginning to understand that synthetic vitamins and those that occur naturally are different —- radically different.  Unfortunately, like so many other things, it all seems to come down to money.  The marketing of synthetic vitamins has been so successful that most doctors and nutrition “experts” are unaware they have been bamboozled.  Vitamin manufacturers compete for business using the exact same product. Their dirty little secret is that they all bought their synthetic vitamins from the same drug manufacturers (synthetic ascorbic acid [the only substance that can legally be called “Vitamin C” in America] is made by combining corn starch and sulfuric acid.   The vast vast majority of America’s supply comes from pharmaceutical giant, Hoffman-La Roche Labs in New Jersey).  To explain why their product is better than the other guy’s product, each company makes claim that, “Our vitamins are more potent than yours are. Nah nah nah-nah nah.”

Lee knew better, and taught us why this is not true.  Thanks Dr. Lee!   Thanks Standard Process.