the truth about anti-depressants 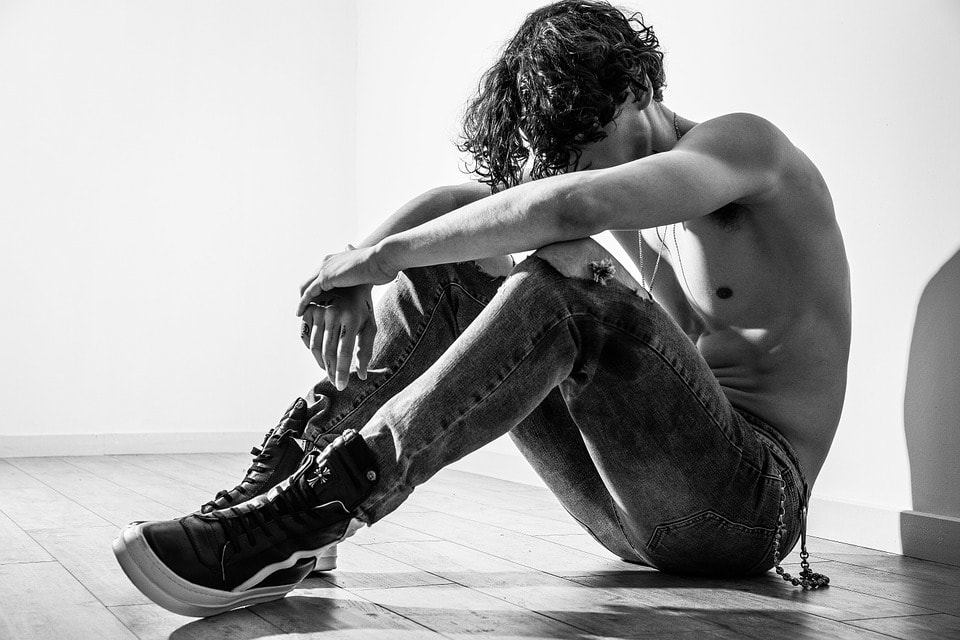 SJJP – 建鹏 邵 – 广州/中国 – Pixabay
According to a recent issue of Time Magazine, “we now spend 20 percent of our GDP — an estimated $2.8 trillion in 2013 — on health care“.  Just over 10% of that (nearly 300 billion) is spent on prescription drugs, with Antidepressants coming in first as far as numbers of prescriptions written (HERE).

According to the World Health Organization (WHO), DEPRESSION is now the leading cause of disability worldwide.  To combat this, the medical community increased the numbers of prescriptions for SSRI ANTIDEPRESSANTS by over 1300% during the decade of the 1990’s, and they have literally skyrocketed since then.   I recently read that between 10 – 15% of the entire American population is on an antidepressant, with nearly double that number for women between the ages of 40 and 59.  And the rate of usage in children continues to soar, despite the fact that they are specifically associated with violence and suicide in that age group.

According to the July 3 edition of The Washington Post, other than the geriatric population, healthcare spending is rising most rapidly among our 14-18 year-olds (22.3%).  And I would bet good money that you can guess what class of drug is getting the most play.  According to the article the biggest bounce seen in this age group has been, “the increased use of mental health services.  In 2010, the average teenager was prescribed 1.2 central nervous system drugs, which treat conditions like depression and attention-deficit hyperactivity disorder“.  This means that for my four kids who are not taking these drugs, someone else’s child was prescribed five.  Insanity?  Darn straight!

We are the wealthiest country in the history of the world.  So why are we so depressed?  Sure, you can blame it on all sorts of things, including the economy.  The truth is, when I was in ETHIOPIA, I met some of the most joyful people I have ever been around — in the midst of abject poverty.  Why is it, according recent statistics, we have 1 in 5 high school aged children diagnosed with ADHD, a huge percentage of the workforce so stressed out they cannot sleep (HERE), OBESITY rates that are off the charts, rates of Chronic Inflammatory Degenerative Diseases that are thru the roof (HERE), astronomical numbers of people taking astronomical numbers of drugs (prescription, OTC, and street drugs), and abusing alcohol, SMOKES, SUGAR, and who-knows-what else?    Enter the drug companies. 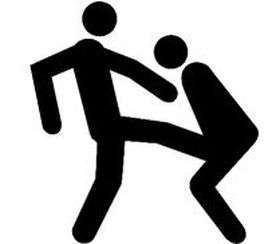 jara 172
Big Pharma recognized the problem and stepped in to fill the void.  When you begin to understand what the Pharmaceutical Industry has done to the American people as far as this class of drug is concerned, it will really tick you off.  Among the many ways they have had their way with both the American people and the FDA is via “INVISIBLE STUDIES“.  These are studies which, when the researchers figure out they are not going the way they want them to go, are either ended prematurely (abandoned is the industry’s term-of-choice) or simply not published (invisible).  Either way, the results never see the light of day.   As you will notice in a moment, this dramatically skews the study’s results.  And guess what?  It’s completely and 100% legal, and has been going on for decades.

Although the research from the link above mostly pertains to newer examples of this phenomenon, one of the best examples of “Invisible and Abandoned” studies comes from one of the most prestigous medical journals in the world, and pertains to depression.  Six years ago this week, a meta-analysis was published in the New England Journal of Medicine called Selective Publication of Antidepressant Trials and Its Influence on Apparent Efficacy.  It was one more nail in the coffin, revealing that Anti-depressants as a class of drug are ineffective.  Interestingly enough, the study’s authors invoke “EVIDENCE-BASED MEDICINE” in their conclusions.  Listen to what this group of medical researchers has to say about Antidepressants.

After carefully reviewing dozens of studies on Antidepressant Drugs pertaining to over 12,500 patients, it was determined that even in the published studies, these drugs didn’t work well.  How bad was it?  When compared to Antidepressant drugs, 80% of the patients improved simply by taking a sugar pill.  When the NEJM looked at all studies (published and not published), they found that the problem was even worse than this — much worse.  After the researchers used the Freedom of Information Act to find these unpublished studies via grant records — your tax dollars at work — they discovered that of the 74 studies looked at, 36 were considered to be “negative” according to criteria created by the FDA.  In other words, half the studies did not shine a favorable light on Antidepressant Drugs.

Of the 36 negative studies, only 14 of these ever saw the light of day.  And the remaining 22?  Listen to what the study’s authors write in the NEJM, “Studies viewed by the FDA as having negative or questionable results were, with 3 exceptions, either not published or published in a way that, in our opinion, conveyed a positive outcome“.  In the words of Dana Carvey’s “church lady” character —- Isn’t that special.   The SPIN DOCTORS working for Big Pharma made it look like they were getting good results, when the reality was 180 degrees different.

And as for the positive studies?  What do we know about Drug Companies and favorable studies?  Only that falsifying data is so common within the industry, that it actually has a name.  They refer to studies with manufactured results as being “Ghost Written” (HERE).  But the hits keep coming.  The problems associated with Antidepressants are made that much worse by the fact that nearly 90% of the people taking them have side effects.  These side effects manifest as a wide array of frequently severe and ugly symptoms that can sometime be hard to tell from Depression itself.  Difficulty tolerating the side effects of these drugs is the reason that over half the people on them discontinue their use within a few months. These side effects include things like….

If you want to turn the so-called “evidence” on its head and beat Depression naturally, HERE is how to go about accomplishing it.  Just remember that as crazy as it sounds, Depression is one of those CHRONIC INFLAMMATORY ILLNESSES that wreak so much havoc here in America.  HERE is some good generic information for helping yourself when dealing with almost any health problem imaginable, including Depression.  Evidence-Based Medicine and the farcical circus of fraud and deceit that surrounds it is not much different than this clip from the famous movie, Casablanca.