thoughts about natural remedies for chronic pain and chronic illness

MY TAKE ON NATURAL REMEDIES FOR CHRONIC PAIN AND CHRONIC ILLNESS 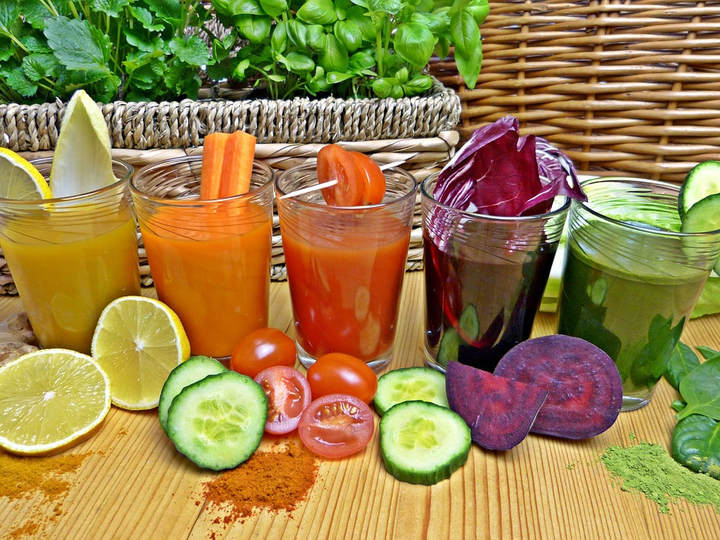 My take on “natural cures” (henceforth referred to in this post as ‘remedies’)?  Firstly, I’m a fan.  And secondly, not every “remedy” is going to provide a solution for every person (HERE is a good example of this).  Allow me, however, to share a couple of absurdly simple natural remedies with you that were recently brought to my attention by patients that were helped dramatically.

The first was from a mid-fifties male who had struggled with frequent severe (debilitating) MIGRAINE HEADACHES for decades.  CHIROPRACTIC ADJUSTMENTS would help slightly for a short time (he had tried numerous approaches, including upper cervical as well as the tissue remodeling I typically get such good results with — HERE), but his results were always short-lived.  Dietary changes seemed to make no difference either.  However, about a year ago he read where drinking a glass of salt water first thing in the morning had provided many migraine sufferers with relief.  I saw him just the other day and he told me that he hasn’t had three headaches in the past year.  For the record, he was not and never had been on a SALT-RESTRICTED DIET.

The second remedy was from a woman I saw last week, talking about her husband.  The first time I met her husband, probably over a decade ago, he was crippled by joint swelling and pain.  His knees, feet, hands/ wrists and elbows were huge (like balloons), and extremely painful.  Despite everything he had done and everywhere he had been, no one could tell him what was wrong, let alone help him.  After being treated as though the problem was tick-borne and getting nowhere, he eventually went to Mexico, where he was treated as though he had CANCER.  Last year, however, he started a daily regimen of consuming a concoction made with raw apple cider vinegar, cayenne and other hot peppers, garlic, onions, horseradish, ginger, and a touch of raw local honey (I’ve seen similar recipes marketed as Fire Cider / Fire Tonic, but his was homemade).

One year of consuming this stuff (the liquid and solid residue) and the guy is “cured” — his wife’s words, not mine.  That’s it.  Other than eating their normal diet — a diet that many of my readers may or may not consider healthy — he ate / drank this stuff every day and solved his problem.  The thing is, there are about a jillion simple remedies out there that have the potential to help any number of you who are suffering with who-knows-what.  It’s all about finding the right combination — a combination that will give the body what it needs, while squelching INFLAMMATION.  What’s cool about my site is that I have an ENTIRE PAGE of mostly DIY ideas for helping to get your life and health back on track.  If you like what you’re seeing, be sure to spread the wealth on FACEBOOK as it’s a wonderful way to reach the people you love and care about most.

Dr. Schierling is licensed chiropractor and world-renowned chronic pain specialist. Dr. Schierling specializes in a holistic approach to helping end his patients’ chronic pain that includes Scar Tissue Remodeling Therapy.
All Posts »
PrevPreviousconclusions about evidence-based medicine 25 years in
Nexttrust evidence-based medicine?  how could you in light of the brand new study from the british medical journal?Next