trying to loose weight? stay far away from diet soda! 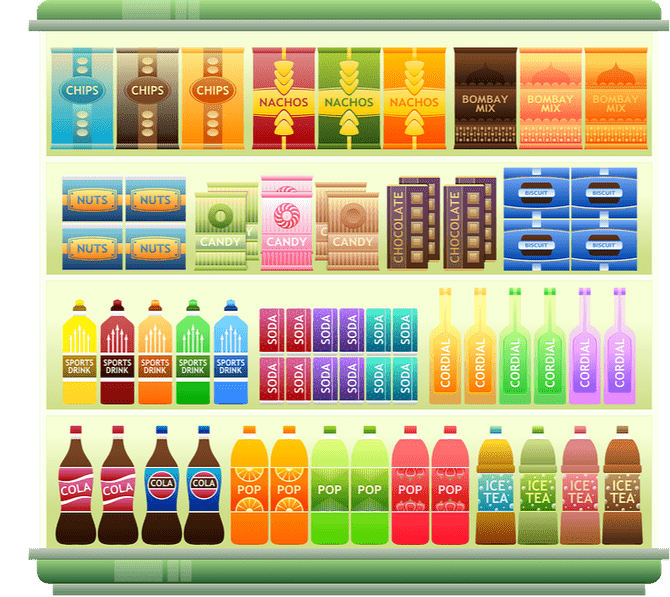 Speedy McVroom – English – Pixabay
Just when you thought things couldn’t get any worse —– try this one on for size (no pun intended): Everyone knows that SUGAR MAKES PEOPLE FAT, but a large review of 26 years of patient data found that people who drink diet soft drinks were more likely to become overweight than those who drank regular sodas.   Not only that, but the more diet sodas they drank, the higher their risk of becoming overweight or obese – 65 percent more likely for each diet drink per day! The findings, the latest from the long-term San Antonio Heart Study, took  even the researchers by surprise. “I was baffled,” said Sharon Fowler, a faculty associate at the University of Texas Health Science Center.

Researchers looked at questionnaires and medical records for 1,177 patients who began enrolling in the study in 1979. All had weights considered either normal or overweight, but not obese. The volunteers were asked how many soft drinks per day they usually drank and whether they drank regular or diet — or a combination of each, and then followed up with them over the next 26 years.

Not surprisingly, researchers found that drinking any soda — regular or diet — was linked to a higher risk of becoming overweight. But when the researchers adjusted the data to account for differences in age, sex and ethnicity, they found that regular soft drinks had significantly less connection with serious weight gain than did diet soda.  The idea that diet sodas can lead to weight gain isn’t new. Last year, a group from Purdue University found that when rats were fed the Aspartame equivalent of a diet soda, they ate more high-calorie food afterward than did rats fed the same amount of a drink sweetened with high-calorie sweetener.

“They may be free of calories but not of consequences,” Dr. Helen Hazuda, professor of medicine at University of Texas Health Science Center at San Antonio, said in a written statement. “These results suggest that – amidst the national drive to reduce consumption of sugar-sweetened drinks – policies which would promote the consumption of DSDs (diet soft drinks) may have unintended deleterious effects.”

As your waist size grows, so do your health risks such as DIABETES, heart disease, CANCER, and a whole host of other health-related problems.  Stay tuned for tomorrow’s column to find out how / why diet sodas make you fat.