when it comes to gut health, i sound like a broken record 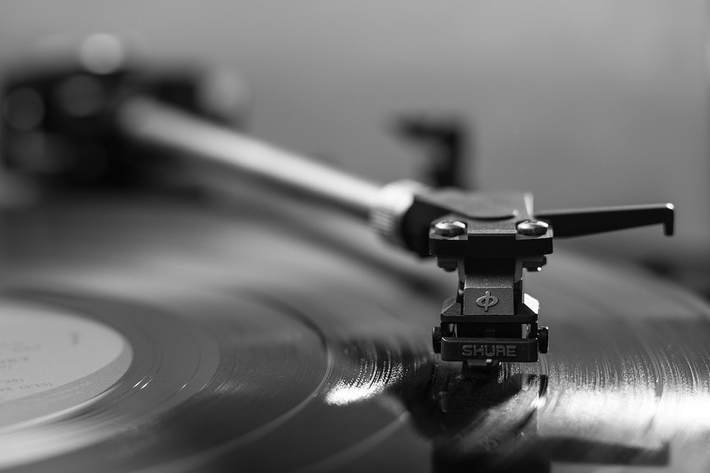 Pexels – Pixabay
“Some of these toxins created by bad bacteria have some rather “gnarly” names —- “Scatol” (“scat” is another name for s_ _ t) and “Cadaverol” (cadavers are dead bodies) are two that come immediately to mind.  As you might imagine, the smell produced by these two bacteria is absolutely disgusting.  This alone could account for the fact that the three most common symptoms of Dysbiosis are bloating and smelly gas —- the kind of gas that could kill a brontosaurus — and foul smelling stools!  Bottom line; poor gut health means poor immune system function, which opens a Pandora’s Box of potential health problems.”  Dr. Russell Schierling from 2011

“I recommend a diet rich in whole, unprocessed foods along with cultured or fermented foods. If, for whatever reason you are not consuming fermented foods at least a few times a week, it’s wise to consider supplementation.   A high-quality probiotic supplement can be a helpful ally to restore healthful balance to your microbiota—especially when taking antibiotics, and/or when eating processed foods, as both of these tend to decimate the colonies of friendly bacteria in your gut.”

Dr. Joe Mercola, from The Importance of Microbial Diversity in Gut Health and Disease

With every passing day I am becoming more aware of the importance of GUT HEALTH as it relates to overall health.  The more I read and study, the more I realize that almost every disease is in some form or fashion being tied back to the number and type(s) of bacteria that are (or should be) living in The Gut, as well as what these bacteria are being fed.  As far as the diseases being related to bacteria, some of the biggies include DIABETES, large numbers of AUTOIMMUNE DISEASES (HERE is a list), INFLAMMATORY DISEASES (click for a list), ALLERGIES, OBESITY, AUTISM (VACCINES help destroy the Guts of many people), DEPRESSION, FIBROMYALGIA, MULTIPLE SCLEROSIS, RHEUMATOID ARTHRITIS, THYROID DISEASE, along with dozens (maybe hundreds) of others.  Over the years, I have introduced you to large numbers of physicians and researchers (most recently, DR ART AYERS) who have shown that Gut Health is (or at least should be) the single most important health-related issue of our day.  Once you realize that fully 80% of your entire Immune System resides in the Gut (HERE), you can begin to appreciate why this is.  Just understand that when I talk about “Gut Health” I am really speaking of two things — Gut Flora and Gut Integrity.

So, what’s a person to do?  The first thing you need to do is figure out if this is your problem.  Rest assured that if you are really sick, both of these problems are affecting you.  However, if you are one of those people who needs to see things in black and white (not necessarily a bad thing), get tested.  One of the best tests going is the Comprehensive Stool Analysis by Genova Labs.  There are numerous others.

Once you realize that your Gut is a problem, you need to get down to the work of healing it.    The cool thing is, no matter what your health problem is, THIS is the basic blueprint that most of you will use to go about solving it.  A PALEO DIET will kill several birds with one stone.  Not only do you help stop Dysbiosis by not feeding sugar and high glycemic index carbohydrates to the infections which are overgrowing your Gut, you begin feeding your good bacteria as well (PREBIOTICS).  The Paleo Diet also happens to be GLUTEN FREE.  This is critical because Gluten is heavily associated with Gut problems — particularly the Leaky Gut.  PROBIOTICS (both supplemental and via FOOD / DRINK sources) are important as well.  And while it may sound a bit “over-the-top”, if you are desperately sick and have already tried “everything”, you should at least look into one of the hottest “cures” (word used metaphorically) going — STOOL TRANSPLANTS (and HERE).

Don’t get me wrong; there are all sorts of issues that can cause chronic health conditions.  But if you will take the time and effort to heal you Gut (and do an ELIMINATION DIET to find out what foods you might be reacting to), you will have taken a big step forward as far as a solution is concerned.