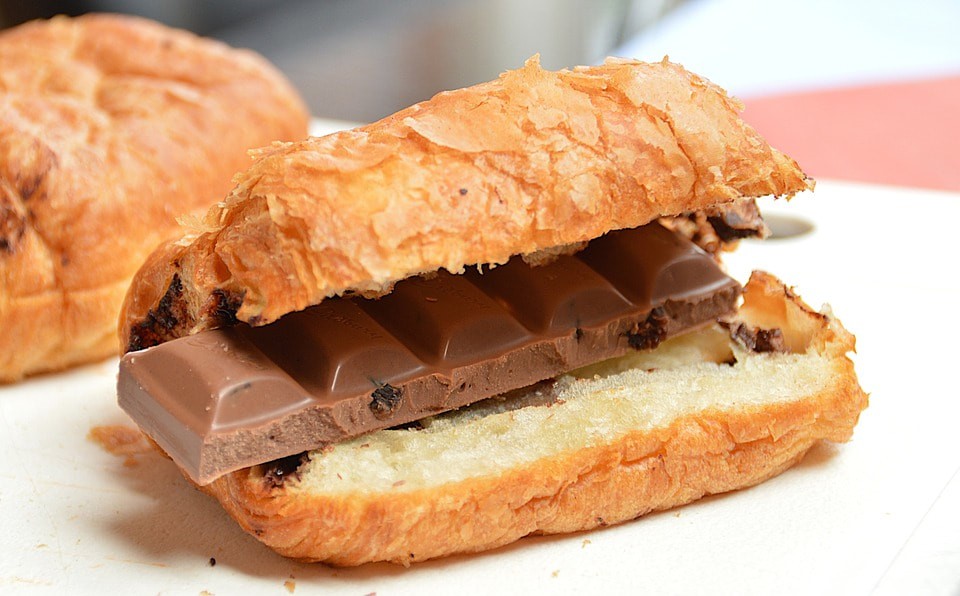 Most of us think of our body’s fat incorrectly.  While we hate the way it looks, we know next to nothing about what it really does or how it works.  Without going into detail concerning other physiological functions of the fatty tissue known in the scientific community as “adipose,” I want to discuss in more detail a subject that I BRIEFLY TOUCHED ON the other day — the fact that your body’s fat deposits function as an endocrine organ.   For the record, your ENDOCRINE SYSTEM is the part of your body that makes hormones, including THYROID, ADRENAL GLANDS, THYMUS, Pancreas (both INSULIN & GLUCAGON), PITUITARY, and sex hormones (be aware that ovaries and testes make both TESTOSTERONE and ESTROGEN).

If you cruise on over to PubMed and type in the words, “Adipose Tissue as an Endocrine Organ,” you’ll find hundreds of studies bearing that exact name or similar.  For instance, you’ll learn that when it comes to this topic…..

A brief note about cytokines.  Cytokines are small proteins secreted and released by cells or tissues to have specific effects on the interactions and communications with other cells or tissues — sometimes quite distantly.  Ten years ago, an issue of International Anesthesiology Clinics (Cytokines, Inflammation and Pain) concluded that, “There is significant evidence showing that certain cytokines/chemokines are involved in not only the initiation but also the persistence of pathologic pain by directly activating nociceptive sensory neurons. Certain inflammatory cytokines are also involved in nerve-injury/inflammation-induced central sensitization, and are related to the development of contralateral hyperalgesia/allodynia.”  The two cytokines most associated with ALLODYNIA / HYPERALGESIA (sometimes called hyperalgia) as well as CENTRAL SENSITIZATION are also two of the most common — the two that will come up repeatedly today —- Interleukin six (IL-6) and Tumor Necrosis Factor Alpha (TNF-α).  The study went on to talk about the way these particular cytokines trigger GLIAL CELLS and MICROGLIA.

As you can see, carrying around too much fat — especially in the midsection — has the potential to open Pandora’s Box, releasing the adipokines, inflammation, and subsequent fibrosis related to numerous disease processes — but don’t be afraid of eating fat (HERE).  If you follow some of the links on this page (especially hormonal and endocrine disruptor stuff), you can see why losing weight for some of you has been nigh impossible.  To be successful you’ll have to address this problem from many angles. The super cool thing is that the underpinning of most of these angles is the same thing.  HERE is is, free of charge to you.  Oh, and if you appreciate the effort that goes into creating free information that has the power to be transformational, share it on FACEBOOK with those you love and care about most.

Dr. Schierling is licensed chiropractor and world-renowned chronic pain specialist. Dr. Schierling specializes in a holistic approach to helping end his patients’ chronic pain that includes Scar Tissue Remodeling Therapy.
All Posts »
PrevPreviousinflammation in tendons and other new tendon research
Nextwhat is the relationship between glyphosate and autism?Next