aging, inflammation, fascial thickening, and degenerative changes such as osteoarthritis and loss of flexibility

THE RELATIONSHIP BETWEEN AGING, INFLAMMATION, LOSS OF FLEXIBILITY, DEGENERATION, AND FASCIA THICKENING 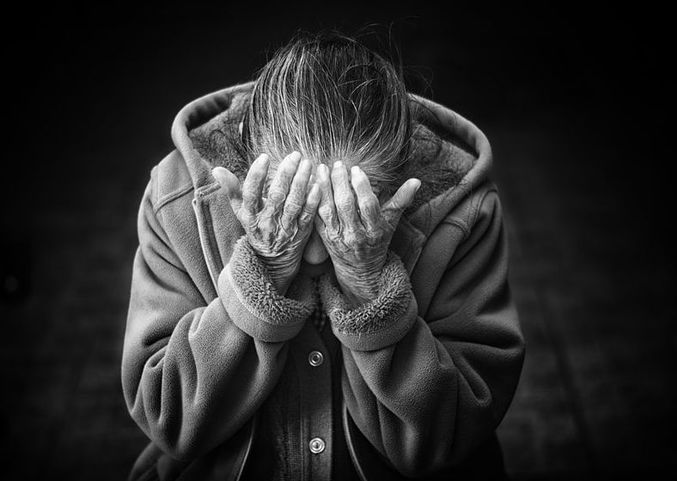 A couple days ago the Journal of Anatomy published a research paper titled Fascia Thickness, Aging and Flexibility: Is there an Association?  The gist of the study was something we’ve seen before — that when exposed to inflammation or mechanical stress, FASCIA TENDS TO THICKEN.  Here are some cherry-picked portions of this research, which was a collaboration between Goethe University’s Department of Sports Medicine in Frankfurt (remember that the FIFTH INTERNATIONAL FASCIA CONGRESS starts today in Berlin) and the STECCOS at Italy’s University of Padova…..

There are significant numbers of takeaways from this abstract.

After putting it all together, the question then becomes; what are you going to do about it?  Are you going to continue to live your life in the same old rut, putting on five pounds or so every year or two, while getting increasingly sedentary?  Do you feel you may be TOO ADDICTED TO YOUR JUNK FOOD or SODA to take the plunge and actually do something about it?  Are you scared of failing?  Are you worried that you CAN’T AFFORD IT?

Fortunately, I address each and every one of these issues and many others in my post titled SOLUTIONS FOR CHRONIC PAIN AND CHRONIC ILLNESS: FORTUNATELY THEY ARE THE SAME.  No matter what age you are, it’s time to get down to the business of taking your life back, because as much as you wish it could be true; while your doctor can keep you loaded up on DANGEROUS DRUGS, he/she can’t do this for you.  If you are enjoying our site, be sure and spread the wealth by liking, sharing, or following on FACEBOOK.  After all it’s a great way to reach the people you love and care about most!