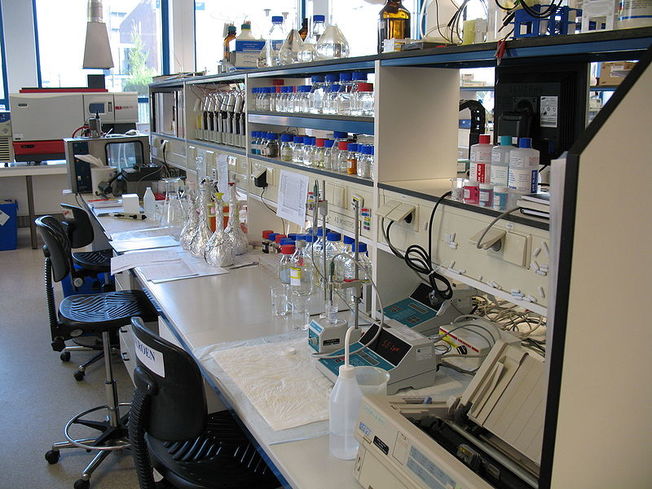 Beetlelaaf
“The recalls on the list are generally Class I., which means there is a reasonable probability that the use of or exposure to a violative product will cause serious adverse health consequences or death.“  From the FDA’s website.  HERE is the recall list.  Between 2004 and 2011, FDA records show that 1,734 drugs were recalled.
Adam Marcus is the managing editor of the medical journal Gastroenterology and Endoscopy News.  Ivan Oransky is the global editorial director for the medical news service, MedPage Today.  Together they founded a blog called “Retraction Watch” that tracks and reports scientific errors.  They also happened to write an article for the July 10 issue of the New York Times called Crack Down on Scientific Fraudsters.  If you read the piece, you will realize that the article’s title is more of a call to action rather than describing what is (or rather should be) going on in the scientific medical community.

The gist of the article is that fudging scientific data is not only common, but it could possibly be quantified as rampant (“research misconduct is far from rare“).  And interestingly enough, I learned that of the billions of tax-payer dollars that are spent on America’s fraudulent research, only a tiny fraction is ever recovered required to be repaid.  In fact, the article talked about that fact that despite the frequency of fraud and “misconduct,” it is exceedingly rare for the perpetrators to loose their license to practice, pay any sort of substantial fines, or serve any jail time.  And you surely won’t be surprised to find out how the government wants to deal with this highly problematic issue.  That’s right — increased funding for the governmental agencies in charge of enforcement (those specifically mentioned in this article were the NIH, the Department of Health and Human Services, the FDA, and an organization known as the Office of Research Integrity.

Like I have told you before; researchers are paid to get results and are often under incredible pressure to do so.  Couple this with the incredible amounts of money ‘Big Pharma’ has at stake in this game, and you can see the potential for fraud to occur.  Could be why we have such an absurd number of drug recalls in this country.  Isn’t it ‘interesting’ that despite our nation’s drugs going through years of supposedly stringent FDA testing, a June 2012 study from the journal Archives of Medicine says that public notices of these recalls only happen about half the time.  Furthermore, public recall notices are typically only given for Class I recalls, which are the most serious of the recalls.  These are the recalls that state, “reasonable probability that the use of or exposure to violative product will cause serious adverse health consequences or death.”  And in case you were not aware, an inordinate number of these are for VACCINES.   On average, a drug recall is occurring every month.  Just another reason that the Orwellian doublespeak term we now use to describe our nation’s research process (EVIDENCE-BASED MEDICINE), is often anything but.