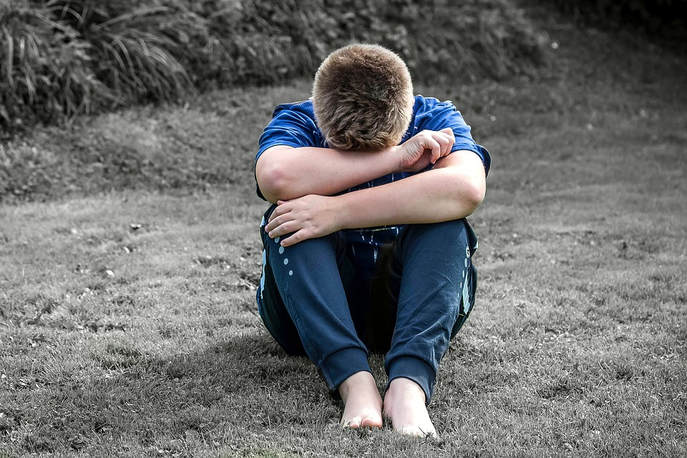 One of the journals under the blanket of “Oxford Academic” (Human Reproduction Update) published a study late last week called Temporal Trends in Sperm Count: A Systematic Review and Meta-Regression Analysis that looked at over 330 studies of 43,000 men from 1973 through 2011.  What they found was frankly shocking, and helps prove some of what I have been talking about on my site.  Let’s see what these eight authors from institutions around the world have to say about the problem.

“Among Western studies, the mean sperm concentration declined, on average, 1.4% per year with an overall decline of 52.4% between 1973 and 2011. Trends for total sperm count and sperm concentration were similar, with a steep decline among Western studies, corresponding to an average decline in mean total sperm count of 1.6% per year and overall decline of 59.3%.”

Look folks, if you did not grasp the magnitude of what this short paragraph is saying, read it until you do.  In the 38 years of this study, sperm counts in Westernized nations (North America, Europe, Australia and New Zealand) decreased by 60% (from 99 million sperm per cc in 1973, to 47 million sperm per cc in 2011).  Before I tell you why this is happening, I want to show you why these authors (using peer review of course) believe it is a far bigger deal than simple fertility.  According to their research, “Sperm count is of considerable public health importance for several reasons.”  Some of these include…

First, while we are certainly talking about males and sperm counts here, make no mistake about it — the very same factors that are affecting males are equally affecting females (probably affecting them worse), adding to what’s becoming an EPIDEMIC OF INFERTILITY.  Secondly, the causes of this mess can be broken down to two main reasons…..

So, not only has this dramatically affected sperm counts and fertility, but research has shown that it is affecting TESTOSTERONE LEVELS as well (increasing them in women and decreasing them in men – see my earlier link) — undoubtedly a significant reason for the explosion of gender dysphoria being seen in Westernized nations.  Bottom line? None of the underlying factors associated with low sperm counts have gotten better in the last decade, and many have gotten worse — some of them (HERE and HERE for instance) much worse.

The good news is that the two points above (particularly the first) are fairly easy to address.  Solving the first bullet is usually a matter of breaking through the barrier of SUGAR / CARB ADDICTION and figuring out how to control systemic, diet-induced, INFLAMMATION.  And while the second issue is tougher to deal with, it’s certainly not impossible by any means (HERE).  And if you are looking for a potential solution to your chronic pain and chronic illness (as well as your chronic lethargy), take a look at THIS POST.