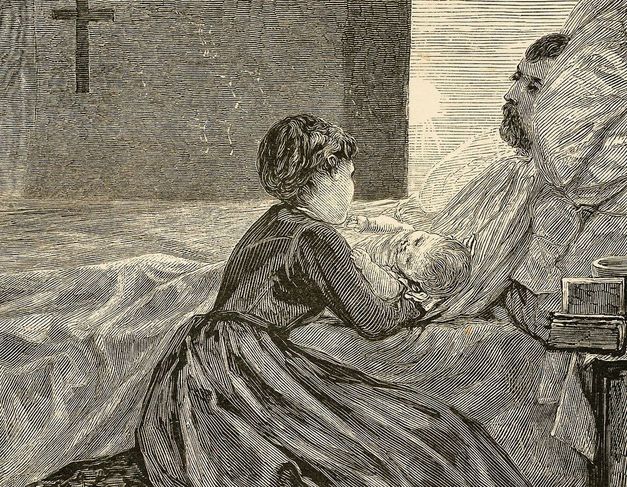 A group of scientists led by Dr. Eunyoung Cho of Harvard Medical School, recently looked at the relationship between NSAIDS (Non-Steroidal Anti-Inflammatory Drugs such as IBUPROFEN, Aleve, Naproxen, Advil, Motrin, Nuprin, and dozens of others) and Kidney Cancer — one of the top-ten leading forms of cancer in the US.  Their results, gathered from data collected from other studies started in 1990 and 1986, were published in the medical journal JAMA Archives of Internal Medicine.  Over 130,000 people were involved in this study.  (For those of you saying that this doesn’t pertain to you because you take Tylenol, READ THIS)

INFLAMMATION is a huge problem in America.  CANCER, HEART DISEASE, DIABETES, ARTHRITIS, LOW BACK PAIN, as well as a host of others are all classified as ‘Inflammatory’ problems.  It has been thought that anti-inflammatory medications might actually protect people against cancer.  Not surprisingly, this is not the case —- particularly over the long haul.  The authors concluded that, “In these large prospective studies of women and men, we found that use of nonaspirin NSAIDs was associated with an elevated risk of RCC (Kidney Cancer), especially among those who took them for a long duration.”  The question is, how much did these drugs elevate the cancer risk?  For those who took them for a decade or longer, their chances of developing RCC went up nearly 300%. Gulp!

This begs the question that I am constantly asked in the office —- “If anti-inflammatory medications are so bad for me, what natural product can I replace them with?”  Truthfully, this is the wrong question to ask.  What people are really asking when they ask this question is what nutritional supplement they can take that relieves their pain but allows them to continue living the same self-destructive lifestyle without the consequences.  Sorry; it really does not work that way.   But here is a short list of things you can do to ward off Inflammation and the pain, dysfunction, disability, and disease associated with it.

Dr. Schierling is licensed chiropractor and world-renowned for intervention with persistent chronic pain. Dr. Schierling focuses on a holistic approach to helping end his patients’ chronic pain that includes Scar Tissue Remodeling Therapy.
All Posts »
PrevPreviousdr robert mendelsohn’s confessions of a medic﻿al heretic
Nextrange of motion — why is it so important?Next