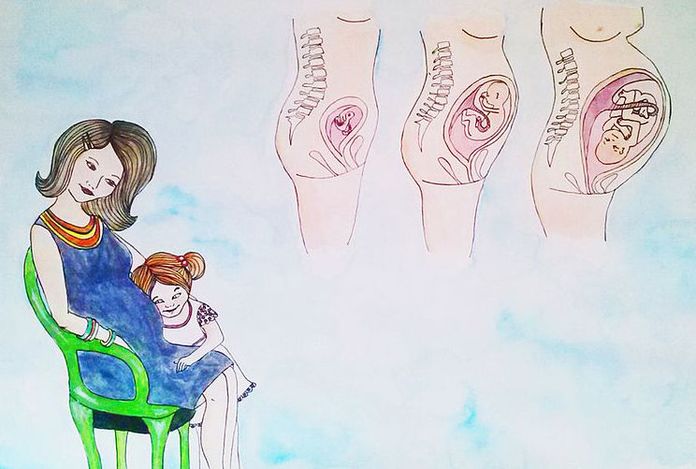 Lola Kabuki
Despite the fact that American physicians and doctor groups continue to decry home births, much (if not most) of the rest of the world must surely wonder what all the fuss is about.  A recent study of 150,000 Dutch women who were classified as “low risk” was published in the current issue of one of the oldest medical journals on the planet; the British Medical Journal.  The results?  Low risk women who had given birth previously and planned a home birth, had half the number of serious complications as did women of the same group who had a planned their delivery to be in a hospital setting.  For those of you who decided against home births because they are “dangerous” re-read that last sentence.

For women who were having their first child, the rate of serious complication was 1 per 1,000 higher in the home birth group than in the hospital group.  When you put all of this together, it is probably why the rate of home births in Denmark is almost 50% higher than hospital births (in America, home births are less than 1% of all births).  Could things ever work like this here in America?  Not as long as groups like the American Congress of Obstetricians and Gynecologists and the American Academy of Pediatrics have official policies against home births.  In fact, the AAP’s policy statement against home births says this about home births, “Obstacles are pervasive and systemic and include wide variation in state laws and regulations, lack of appropriately trained and willing providers, and lack of supporting systems to ensure the availability of specialty consultation and timely transport to a hospital“.  All of these “obstacles” to home births could be easily changed if the medical community wanted to change them.  The truth is, there is not much money in a home birth.

And although C-sections can be potentially life saving surgeries, they were probably the chief reason that the risk factor was actually higher for hospital births than home births in this study (HERE).  In fact, the study’s authors went as far as actually stating in BMJ that, “It is important to limit the use of caesarean section because of its association with various adverse outcomes at the current birth, and the risk of uterine scar rupture during the next pregnancy and birth.”

My suggestion in this matter is simple.  If you are a healthy woman who takes care of herself, talk to a competent midwife about the potential for a home birth.  Our midwife had done over 1,000 home births when our daughter was born over 13 years ago.  Is there potential for things to go wrong?  Certainly.  But as you see in this study, with a competent mid-wife, home births for healthy women are actually quite safe and should not automatically be treated as a pathological condition requiring all sorts of medical intervention.