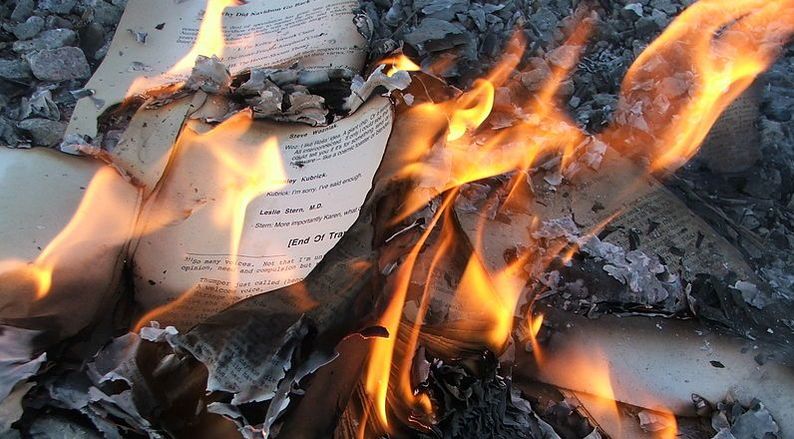 LearningLark
Although I’ve talked to you plenty about INVISIBLE & ABANDONED studies in the past, this is a topic that you must stay up-to-date on.  A study published just three days ago in JAMA (Association of Trial Registration With Reporting of Primary Outcomes in Protocols and Publications) dealt with this issue.  The authors looked at the difference between the numbers of studies that were registered with the government (all official studies are supposed to be registered), versus the studies that weren’t registered, versus what was actually reported by said studies.

I suppose that this would be a good time for me to brag a bit.  Did you guys know that I was the world record holder for consecutively-made free throws (HERE)?  Not to completely toot my own horn, but I’ve made over 43,000 free throws in a row; without a single miss.  At least not misses that I count.  You see, I’ve taken the same approach to my basketball game that BIG PHARMA has taken with their research.  In my world misses don’t count.  This is the same premise that allows Invisible & Abandoned research to continue and thrive.

When researchers, most of whom are funded by industry (or by an institution that’s being funded by industry), come up with findings that make their employer’s products or services look bad — or at least not look good — they frequently halt the study midstream, figure out a different way to set up the study, and try again.  In the meantime, said study gets buried so deep in the basement file cabinets that it will likely never see the light of day.

There are literally hundreds of different tricks that scientists can use to skew data and arrive at results that will keep the money flowing and keep everyone happy (except, of course, the unsuspecting public).  I’ve talked about many of these tricks in my EVIDENCE-BASED MEDICINE POSTS.   Listen to some of the cherry-picked tidbits that came from today’s study.

Oh, and just to let you know; even though this study was published in the Journal of the American Medical Association, it was done in Finland.  Trust me when I tell you that this particular scenario is worse here in America than it is in Finland.  Much of this has to do with the incestuous (financial) relationships between the FDA and Big Pharma (HERE).  The point, besides the fact that we know drugs are dangerous whether pushed or prescribed (HERE or HERE), is in the final paragraph.

When it comes to drugs or procedures, you must be cautious about trusting what you read or hear as far as research goes.  My favorite example of this has to do with antidepressants.  After concerned scientists used Sunshine Laws and the RIAT Act (Restore Invisible and Abandoned Trials) to force drug manufactures to allow them to look at millions of pages of data from dozens of I&A studies on antidepressants, they determined that this class of drug carries virtually no benefit.  And especially not the kind of benefit that’s been widely touted by industry (HERE and HERE).  Hmmmmm; I can’t say that I’m surprised.  I think I’ll go shoot some more free throws!