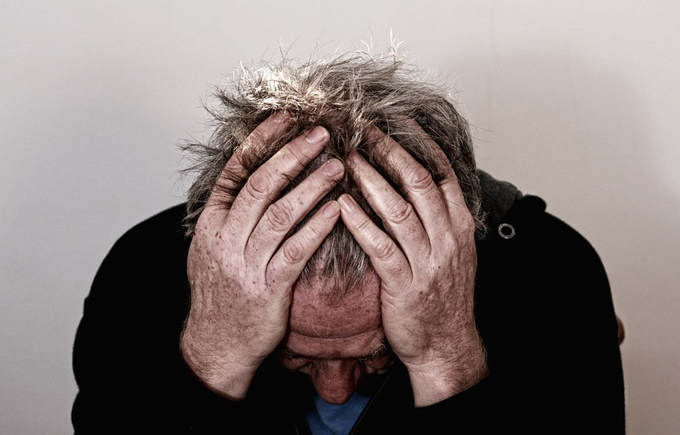 Because of THIS RECENT POST, I received an email from an unnamed chiro accusing me of being a, “pain-based and unprincipled” chiropractor.  In his mind, the only way to deal with chronic underlying issues that patients have is to see them lots and lots of times.  Once a certain frequency is achieved, it is maintained forever (at least in theory), which is called “chiropractic maintenance”.

The problem is that way too many chiros have things backwards.  It’s not that adjustments done on some sort of periodic basis can’t benefit health in any number of ways (HERE); it’s that no matter how you slice it, seeing the very same people for the very same problem(s) over and over and over again is not maintenance and it’s not very fun.  It’s why my goal in most cases is simple — get you out of pain quickly (see link in 1st paragraph), restore as much function / ROM as possible, and make sure you leave with appropriate DIY self-help ideas from MY CLINIC’S ONLINE HANDOUT.  Could it be simpler?  No long, drawn-out treatment schedules, no pre-buys, and no trying to upsell you on things you don’t really need (be aware that disc herniations can be a different sort of beast).

According to various online sources, the definition of maintenance is, “Activities required or undertaken to conserve as nearly, and as long, as possible the original condition of an asset or resource while compensating for normal wear and tear.  The process of preserving a condition or situation or the state of being preserved.  The process of keeping something in good condition.”  Many chiros would argue that by seeing the same people over and over again, they are helping to keep them in good condition.  Here’s the rub.  True health does not come from something that someone else does for you.  It comes from the blood, sweat, tears, and tough dietary decisions that you make for yourself.

You see; all too often the person is coming in to get adjusted because it’s the only thing that gives them any degree of relief.  Nothing ever really gets better, but since an adjustment gives them a few days (or maybe a few hours) with less pain, they’re down with it out of sheer frustration / desperation.  When I see patients, whether local or from ELSEWHERE, whose problems are largely relieved by adjustments but the relief is never really long-lasting, I automatically think SCAR TISSUE.  Your problem always returns to the same place and in the same essential manner?  I think scar tissue.  You have a great deal of restriction despite having LOTS OF ADJUSTMENTS or LOTS OF THERAPY (or maintaining a stringent STRETCHING PROTOCOL)? I think scar tissue.  You’ve INJURED yourself or are locked into a job that holds you in a constant posture for hours on end, day after week after month after year?  I think scar tissue.

You see, adjustments alone are never going to break “through” scar tissue and fascial adhesion if said scar tissue is anything greater than minimal; I don’t really care how many of them you get.  All of this is why a first-time visit to my clinic usually looks quite different than anything you’ve experienced previously (HERE).  Allow me to give you an example.

I recently had a young woman come see me for CHRONIC LOW BACK PAIN.  Despite being thin, fit, and in good physical condition, she could not shake said pain.  The first thing I did was examine her, learning that when I told her to touch the floor, she could barely bend over at all — even by pushing it to the point of pain.  I checked to see if scar tissue was a problem for her, and it was (HERE is the post I wrote about the experience).  While the immediate results of her treatment were “OK” (not excellent but not terrible either), she ended up coming back in a couple of weeks because her problem had returned. I rechecked everything, broke some more tissue, and talked to her again about her diet (see link). Since she was extremely fair-skinned and red-headed, I had suggested that GLUTEN SENSITIVITY was a strong possibility (people of Western European descent are GENETICALLY PRONE) as far as driving hidden inflammation was concerned.

Here is what she sent me on Friday — a bit over two months after her first visit.  “Since following your advice, the pain in my back and neck has stopped entirely, as well as all of my bloating and stomach pain that I used to experience almost every day.“  Her problems were solved quickly, efficiently, and inexpensively.  She is eating healthier, while exercising and stretching effectively.  All without a huge amount of unneeded treatment.  Pretty cool?  My patients certainly think so.  What’s doubly cool is the long-term fruit that this sort of approach produces. Long-term fruit?  Darn straight!  Because inflammation always leads to fibrosis / scar tissue, and scar tissue always leads to degeneration of joints, organs, and tissues (HERE), she headed some serious lifetime problems off at the pass!

Dr. Schierling is licensed chiropractor and world-renowned for intervention with persistent chronic pain. Dr. Schierling focuses on a holistic approach to helping end his patients’ chronic pain that includes Scar Tissue Remodeling Therapy.
All Posts »
PrevPreviouslow testosterone?  knowledge of the various causes can lead to solutions
Nextthe medical community is getting hot to trot for inflammation as the cause of chronic disease:  why now?Next