MY TAKE ON INVERSION TABLES 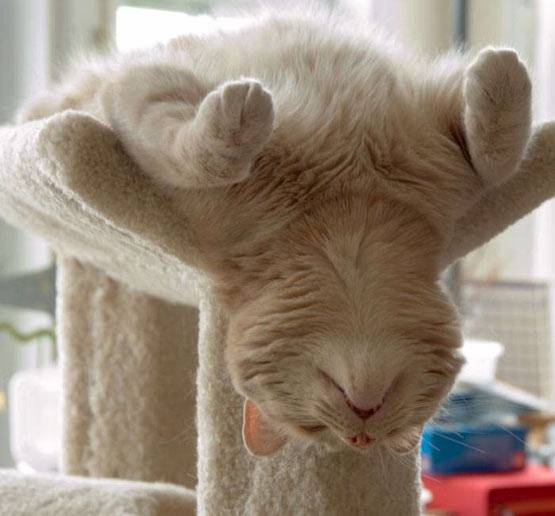 DiffAngle ColKorn1982
I have been intrigued by Inversion Tables since I first saw one in action over twenty five years ago.  Although the first Inversion Tables were clunky and expensive, today’s tables are lightweight, inexpensive, and for the most part, extremely user friendly.  Inversion Therapy is somewhat of a dichotomy.  Although hotly disputed by many, it is undoubtedly one of the most popular alternative back pain treatments available today.  As with any treatment, Inversion Therapy will not work for everyone. But if you’re looking for a non-invasive drug-free way to treat low back pain, and you’re curious about inversion therapy, it may help to hear about some of the scientific research on the topic.
MY RECOMMENDATION?
In my opinion, the Ironman 4000 is as good a deal for the money as I have found.  As of the time I wrote this, you could still get it for about $200.00 with free shipping.  The thing is built like a tank.  Instead of a nylon-like material stretched over the frame, the bed is made of plywood, covered with memory foam.  On top of that, it is built to accommodate people up to 6′ 6” tall and up to 350 lbs.  It is easy to put together, can be stored flat, and is extremely stable.

However, my favorite feature of the Ironman 4000 is the foot piece.  Instead of having clips to adjust and mess with around your ankles, it has clamps that are on a ratchet mechanism.  The ratchet handle has a button release at the end of a lever that sticks about a foot or so upward from between your feet.  This allows you to set and undo your ankle clamps without having to bend very far forward.

However, if money is no object, the Cadillac of Inversion Tables is probably the Master Care Back-a-Traction unit that is imported from Sweden.  The real advantages to this unit are the fact that you can lock the inversion position into place so there is near-total stability.  The back piece slides up and down just like our SPINAL DECOMPRESSION TABLE, and like our table, you can actually lay face down or face up on these units —- a huge advantage for many people.   Is the Back-A-Traction worth the extra $1,000 bucks over the cost of an Ironman 4000?  You would have to decide that for yourself.

There is another Heavy Duty “Commercial” style table in the mix.  The massively advertised “Teeter” Company makes a motorized table that comes in several different models.  I would have an easier time recommending this unit to more patients if it were made to allow Inversion Therapy to be done in both the face down and face up positions.  These motorized units run from around $1,000 to over $2,000 dollars.

The truth is that when I was researching Inversion Tables a few years ago, I decided on an Ironman 4000.   I noticed that as far as results were concerned, it did not really matter what brand of table you bought, as long as it fit your height and was strong enough to hold your weight —— neither the brand nor the price seemed to have much bearing on outcomes.  This can be verified by looking at lots of reviews of multiple units on either Amazon’s or Mal Wart’s websites.

DR. RUSS’S RULES FOR INVERSION:
Most of the people I have met who say that Inversion did not help them, were doing it wrong.  I have a few simple rules for Inversion that will make your time both pleasant / relaxing and effective.  An over-arching principle of Inversion is that less is more.  Here in America, we believe that if a little is good, then 10 times more should be ten times as good.  As you might imagine, it does not work that way.
POST-DECOMPRESSION INVERSION:
For our SPINAL DECOMPRESSION THERAPY PROTOCOLS, I almost always recommend the patient purchase an Inversion Table.  Although I do not sell these tables, I can assure you that the good results that people TYPICALLY ACHIEVE on on our Non-Surgical Spinal Decompression Program are more likely to continue over the long term if patients are pro-active in their post-Decompression care.  Yes, we will give you exercises to do, but keeping the Spinal Discs stretched out and hydrated will go a long ways toward keeping the spine healthy.  Two five minute sessions on the Inversion Table a day, at a pitch of less than 45 degrees, along with the proper exercise and nutrition protocol, will help keep the disc healthy once your Spinal Decompression Protocol is through.
Share on facebook
Facebook
Share on twitter
Twitter
Share on linkedin
LinkedIn
Share on pinterest
Pinterest
Share on reddit
Reddit