do not take antibiotics if you are on statins 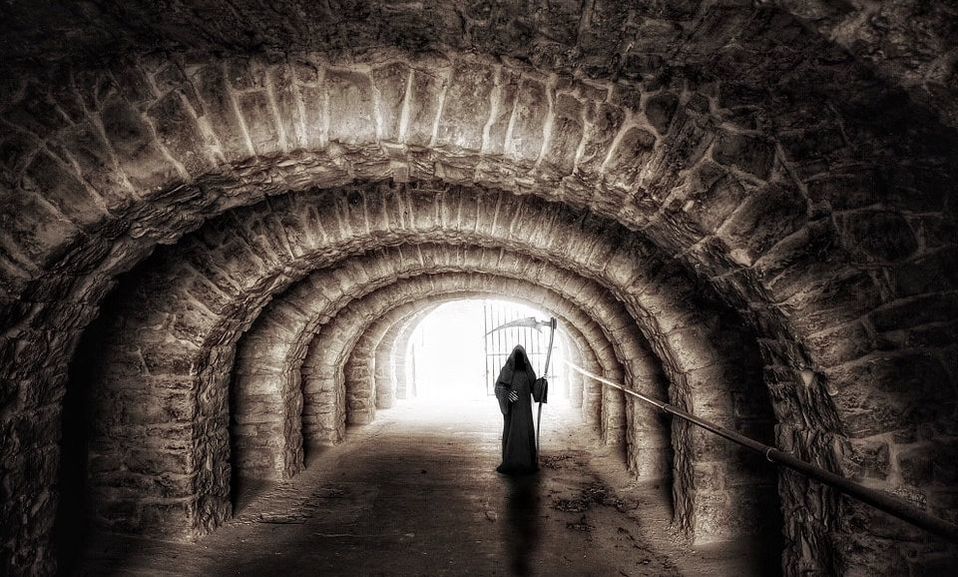 Thomas Wolter – Berlin/Deutschland – Pixabay
In a Canadian study that was published just days ago in the Annals of Internal Medicine (Statin Toxicity From Macrolide Antibiotic Coprescription: A Population-Based Cohort Study), nearly 150,000 older individuals were observed for interactions between their ANTIBIOTICS and STATIN DRUGS.  As you can see from the links, both of these classes of drugs are extremely dangerous when taken by themselves (particularly the FLUOROQUINOLONE ANTIBIOTICS), however, when taken in tandem, the combination proved deadly for a significantly greater number of individuals than those not taking the drugs at all.  Once you understand the relationship between GUT HEALTH, CHOLESTEROL, and one’s overall health, you can’t be too surprised.

Although the number one side effect of statin drugs in this study was RHABDOMYOLYSIS (something I discussed concerning statin drugs just the other day — HERE), the study showed that when combined with CERTAIN ANTIBIOTICS, the risk was increased for statin toxicity in the form of kidney damage, hospitalization, and yes, even death.

Seriously people; if you want to nip both infections and high cholesterol in the bud, understanding THIS CONCEPT (strict control of sugar and carbs) is the best way to do it (HERE is a great example).  Oh; for the record, things were actually worse than the study actually concluded because the authors admitted that, “The absolute risk increase for rhabdomyolysis may be underestimated because the codes used to identify it were insensitive.”  Just remember that statins are cruddy drugs not just because of their myriad of nasty side effects, but because they don’t get to the root of the reason you have high cholesterol in the first place — RUNAWAY INFLAMMATION.

For those of you struggling with your health, it’s your lucky day.  Make sure and read THIS POST about what it will take to turn your life and health around.  Then find someone to partner with and hold you accountable and get started today!