WHAT IS THE “BEST EVIDENCE” WHEN IT COMES TO TREATING PEOPLE WHO HAVE DIABETES?
(TWELVE POINTS FOR THE DIABETIC TO LIVE BY) 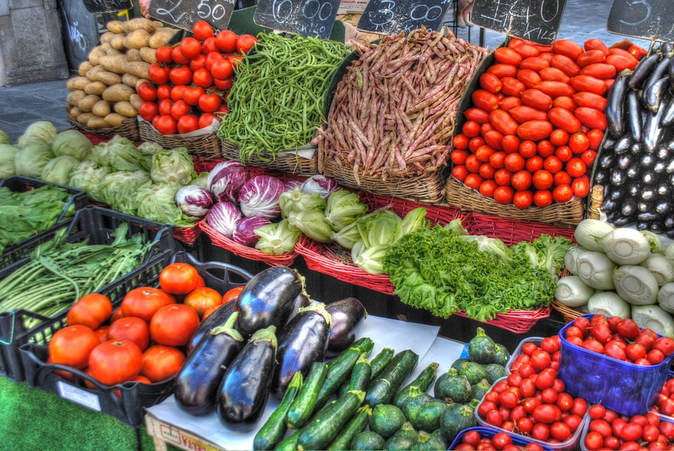 Richard Hay – Jacksonville/USA – Pixabay
“The inability of current recommendations to control the epidemic of diabetes, the specific failure of the prevailing low-fat diets to improve obesity, cardiovascular risk or general health and the persistent reports of some serious side effects of commonly prescribed diabetic medications, in combination with the continued success of low-carbohydrate diets in the treatment of diabetes and metabolic syndrome without significant side effects, point to the need for a reappraisal of dietary guidelines.”   The entire abstract of the recent scientific paper by Dr. Richard David Feinman and his team
I’ve shown you before that Type II Diabetes is literally exploding here in America (30,000,000), with between two and three times that number dealing with pre-diabetes, otherwise known as CARDIO-METABOLIC SYNDROME.  The root cause of this problem is so out of control that our government recently commended us for lowering our per-capita consumption of soda to the lowest levels since my freshman year in college — 1985 (HERE) — over 81 gallons.  Like I said, out of control.

About a month ago, a group of almost thirty MD’s and Ph.D researchers published a paper in one of the Science Direct / Elsevier journals, Nutrition (Dietary Carbohydrate Restriction as the First Approach in Diabetes Management. Critical Review and Evidence Base).   Thinking that this was likely another misguided attempt at “EVIDENCE-BASED PRACTICE,” my interest was piqued when I saw this statement by one of the paper’s lead authors, Richard David Feinman, a medical researcher and professor of biochemistry at State University of New York. “Dietary carbohydrate exacerbates hyperglycemia, the most salient symptom and the cause of downstream sequelae. The resistance of the American Diabetes Association and other agencies and individuals physicians to this approach which has help many patients is incomprehensible to many people and will be equally hard to understand in the future.  Doesn’t it strike you as a terrible scandal that carbohydrates are given to people with diabetes. Isn’t this one of the worst scandals in the history of medicine.”

For a very long time — most recently HERE — I’ve been saying that the “it” Feinman speaks of above (physicians failing to treat people who have DIABETES with LOW CARB DIETS, instead telling them to eat more carbs) is incomprehensible.  But then again, there isn’t much money to be made by suggesting dietary changes and watching people actually get healthy instead of prescribing more DIABETES MEDICATION.  That’s right; according to this paper, “carbohydrate-restricted diets reduce or eliminate medication and there are no side effects comparable to those seen in intensive treatment with drugs.”  Considering that the government has severely cracked down on individuals for saying the exact same thing (HERE), this paper may prove to be a major break thru.  You will never be able to accuse the authors of this paper of mincing words; “We present major evidence for low-carbohydrate diets as first approach for diabetes.  Such diets reliably reduce high blood glucose, the most salient feature of diabetes.”  But before we continue, I would like to take a moment to talk about the, “downstream sequelae” spoken of in the first paragraph.

It is important to understand the definition of “sequelae” — a word commonly seen in the medical field.  If you look at the word, it’s base is the word “sequel“.  When we think of a sequel, we generally think about the natural progression of a story — particularly a movie.  According to Webster’s, however, the word “sequelae” means something slightly different; “an aftereffect or secondary result of a disease, condition, or injury“.  In other words, this study largely pertains to the “downstream sequelae” or consequences of hyperglycemia (JACKED UP BLOOD SUGAR).  Needless to say, I have not only written about these consequences or ‘sequelae’ numerous times, but I’ve told you time and time again that most health problems and diseases have their origins in blood sugar dysregulation.

The paper starts out by saying, “The benefits of carbohydrate restriction in diabetes are immediate and well-documented. Concerns about the efficacy and safety are long-term and conjectural rather than data-driven.”  Think about what the authors are really saying here.  They are telling us (as I have in the past) that even though there are mountains of data to support the use of Low Carb or “carbohydrate restricted” diets with diabetics, our medical community is not doing so.  And for those of you who would argue that these sorts of diets are dangerous, the authors have this covered as well. I have included the author’s Twelve Points along with a bit of my own commentary.

TWELVE REASONS THAT LOW CARB DIETS SHOULD BE ADOPTED BY THE MAJORITY OF THOSE WHO EITHER HAVE DIABETES, OR ARE HEADED THAT WAY
LOW CARB FOR EVERYONE! 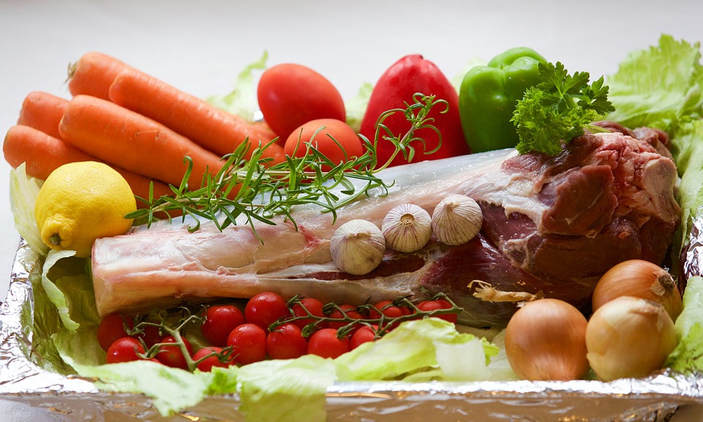 Understand that first and foremost, diabetes is not so much as blood sugar problem as it is an “inflammation” problem.  Some of you may have to hunt for the hidden source of your INFLAMMATION, while for many of you it’s right in front of your face (HERE).  For those of you, however, who are not losing weight or regaining normal blood sugar values after going Low Carb, you need to look to other sources of Inflammation besides blood sugar.  After all, it is important to remember that Diabetes is not simply a blood sugar problem, but first and foremost an INFLAMMATORY PROBLEM.  To see what sort of things have the potential to drive inflammatory processes in your life, take a peek at THIS POST.