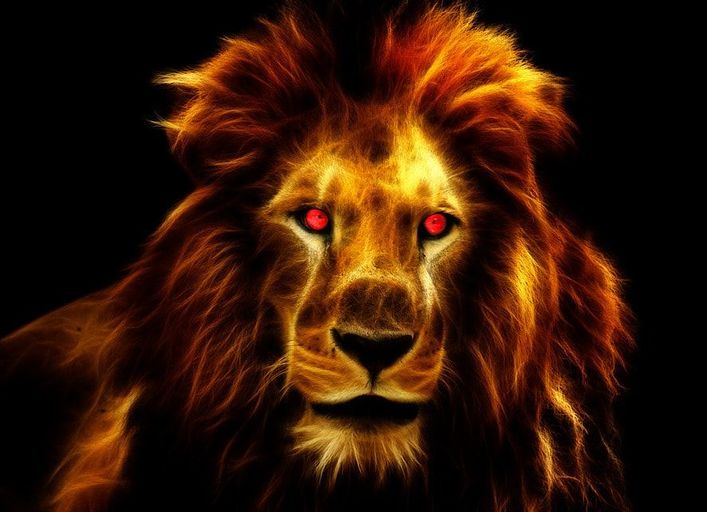 “Plants are mean and sneaky.  They are natural organic chemists and make the nastiest toxins on earth.  Never trust a plant.  Eat them at your peril… or because they taste good.”  Dr. Ayers from his blog Cooling Inflammation (Phytochemicals, Natural Antibiotics and Antioxidants).

Every once and awhile I come across something that’s so utterly mind-bending, it leaves me rethinking what I thought was unquestioned truth.   I’ve had several experiences like this before, with one of the most radical coming as the result of reading Dr. Atkins’ book on ditching THE HIGH CARB LIFESTYLE.  The insinuation in the second quote is that you should not be eating plants for any supposed health benefits — either because there are none or because they are extremely limited.  Like I said, mind-bending.  To get a better idea of what I’m talking about, read this comment from one of Dr. Ayers’ readers.

“Thanks for this post. I’m another carnivore who found great health benefits to avoiding plants.  After eating low-carb for three years I saw some improvements, but when I went “zero-carb” (all meat) four years ago, my health improved spectacularly. I’ve often speculated that the problem with the regular low-carb diet wasn’t so much that it still had too much carbohydrate, but that I’m somehow more sensitive than the average person to plant phytotoxins”

It was Ayers himself who wrote in a recent post, “you can eat the extremes of just meat or only vegetables or any mixture and be healthy, as long as your gut flora is made up of about two hundred different species of bacteria that can fully digest the soluble fiber in your diet.” (HERE).  I myself wrote about the “Meat Diet” a couple of years ago in my PALEO-vs-VEGAN post.  Not counting grains (GLUTEN and similar), there are many people (some of my own patients) who are sensitive to plants.  NIGHTSHADES come immediately to mind (potatoes, tomatoes, peppers, eggplant, tomatillos, tamarios, pepinos, pimentos, paprika, and tobacco) .  That’s correct.  As crazy as it sounds, lots of people — particularly those with a penchant for Systemic Joint Pain — see dramatic improvement once plants from this family are removed from their diet.  But Dr. Ayers takes it a step further and says that all plants have the potential to cause problems.   (Here’s an article I wrote on AMERICA’S MOST DANGEROUS FOOD).

Furthermore, we know that some NEUROLOGICAL / AUTOIMMUNE problems will “spontaneously” resolve (or at least improve) when all carbohydrates are removed from the diet.  The classic example of this is EPILEPSY.   Rather than me spending an inordinate amount of time talking about this phenomenon, I thought I would just let you read Dr. Ayers’ article for yourself (HERE).  Please note that while I am not advocating this approach, it is an interesting option to contemplate for those of you struggling with Chronic Conditions.