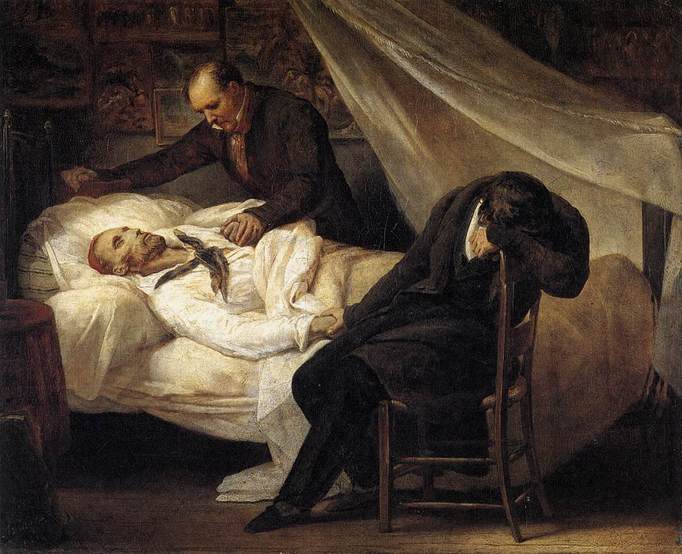 Inflammatory diseases are debilitating and, in many cases, fatal…..  Treatment often means expensive, long-term medications with side effects that can be as damaging as the diseases themselves, and even the best medications don’t work all the time, or for everybody.  Dr. Floyd Chilton, author of 2005’s Inflammation Nation.

Everything is Inflammation.  Dr. Jay Robbins at a recent Standard Process seminar on WHOLE FOOD NUTRITION, explaining how virtually all health problems start with Inflammation.

When people think of the word, Inflammation, they think of the the pictures above (redness, swelling, heat, etc).  While this these pics are certainly indicative of INFLAMMATION, they do not tell the whole story —- not by a long shot.  I have come to understand that even though your doctor, the media, your friends, and who-knows-who-else banters around the term ‘Inflammation’ around like they were discussing all the latest gossip, the truth is, aside from your doctor (who isn’t talking), there is not one person in a hundred that has any idea of what Inflammation really is.  In simple terms, people are talking about something they know little or nothing about.   If you are interested in finding out, click on the link above and start scrolling.

Several years ago my wife picked out a book for me that was languishing in the bargain bin of a St. Louis book retailer.  The book, by Dr. Floyd Chilton, was called Inflammation Nation.  Although I took exception to much of the book (his diet information is often times horrendous; particularly the information concerning Grains and Gluten, his promotion of margarine (TRANS FATS), his promotion of DIET SODA, as well as comparing SATURATED FATS to trans fats, were all way off base — more on this topic can be found HERE), Inflammation Nation was a home run as far as helping Joe (or Jolene) Six Pack understand what Inflammation is and why it is something to be avoided if you value your health or the health of your family.   On the back cover of his book, Dr. Chilton lists a few of the more well known Inflammatory Diseases (diseases whose known cause is Inflammation).  His list includes….

That is one heck of a list!  But the truth is, it could be longer —- much longer (look at the lists on PREVIOUS INFLAMMATION POSTS, and you’ll see things that did not make Chilton’s list).  Make sure to come back for part II of this post, which will be about finding answers to Inflammatory Health Issues.  As you might guess, the solution is finding ways to squelch the Inflammation.  By the way, the book I recommend for helping squelch Inflammation is not Inflammation Nation.  Instead, read IT STARTS WITH FOOD.  Once you understand that ALL DISEASES are essentially related to each other, this post will make much more sense.