SUGAR CRAVINGS WHILE PREGNANT?
FEEDING THE BEAST HAS CONSEQUENCES FOR YOUR UNBORN CHILD 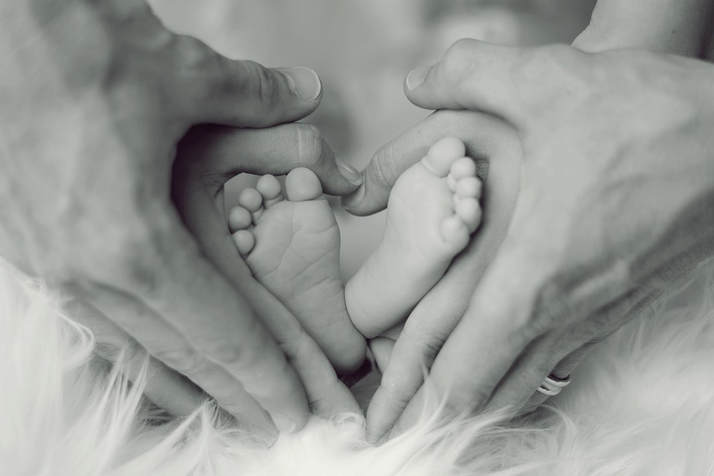 “Dietary Guidelines for Americans advise for 10% or less of calories from added sugar, and the American Heart Association advocates less than 150 calories from added sugar per day for men and less than 100 calories for women and children. Over-consumption may have important health implications given associations with greater risks for obesity, cardiovascular disease, and type 2 diabetes.  Evidence is also emerging that sugar consumption may negatively impact children’s cognitive development. Added sugars, especially high-fructose corn syrup (HFCS), may adversely influence hippocampal [brain] function during critical periods of development.”

One of my ETHIOPIAN DAUGHTERS turned in an excellent research paper this week on the many ways that added sugars adversely affect people’s physical and mental health.  Among other things, she discussed several ways that people are being fooled by industry. What are the consequences of ignoring this sort of information?  Just days ago, the American Journal of Preventative Medicine published a study titled Associations of Prenatal and Child Sugar Intake With Child Cognition from which the quote at the top of the page came from.  While none of this is really new or shocking, my opinion is that the SUGAR ADDICTED PUBLIC needs to be constantly reminded of sugar’s numerous ill effects.

In this study, researchers took 1,234 randomized mother-child pairs that were born between 1999 and 2002, and along the way assessed their diets (both mother and child) as well as the child’s cognitive abilities, comparing the amount of sugar consumed by both mother and child to the child’s level of intelligence / cognition.  What did this team of Harvard researchers conclude?

While some of you may be new to my site, most of you are not shocked by these findings  In fact, I have written several articles on what sugar does to brains as they get older (HERE and HERE).  We already know how bad SUGAR is for one’s health.  We also know that BLOOD SUGAR is at the root of the vast majority of modern disease processes via inflammation (SUGAR CAUSES INFLAMMATION).  And on top of everything else, numerous studies have shown us that sugar is at least as addictive as hard drugs, with many showing it to be more addictive (HERE).

Oh; and don’t forget that not only does zero calorie DIET SODA mess with metabolism in ways that are only just beginning to be understood (it frequently increases blood sugar via SCREWING UP ONE’S MICROBIOME), researchers have shown for at least a decade that people who drink diet sodas gain nearly double the weight as if they were drinking regular soda (HERE).  What does all this mean?

It reveals two things that most of us already knew; processed foods and added sugars are bad, and Americans are consuming way too much of them.  Fortunately, I have something that will help people break their sugar / carb addiction and start taking their lives back — even if they are severely addicted, SEVERELY OBESE, or STRUGGLING WITH T2D.  Take a look at what you can do to not only help yourself, but your family as well (HERE).  And don’t forget to like, share, or follow on FACEBOOK if you feel the free info on our site is valuable.

Dr. Schierling is licensed chiropractor and world-renowned for intervention with persistent chronic pain. Dr. Schierling focuses on a holistic approach to helping end his patients’ chronic pain that includes Scar Tissue Remodeling Therapy.
All Posts »
PrevPreviousthe aging gut: can you keep yourself young & healthy by maximizing the health of your gut?
Nextvaccinated children -vs- unvaccinated:  is it possible to do a study that would please everyone?Next