JUST REMEMBER THAT WHEN YOU SMOKE,
YOU ARE AFFECTING THE NEXT GENERATION 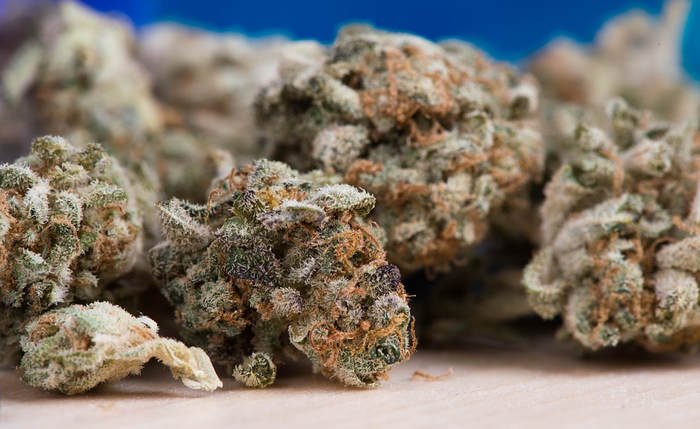 Michael Moriarty – Tucson/USA – Pixabay
Marijuana has been a significant part of the American counter-culture since the 1960’s.  With the recent legalization of both “Medical and Recreational Marijuana” (see picture), counter-culture has made its way into the mainstream.  Just how mainstream is pot these days?  Our most recent presidents have all admitted to imbibing in the weed (Bill claimed that he “did not inhale“, Obama admits that, “I inhaled frequently — that was the point“, while George W. simply refused to answer the question).

The truth is, I get it.  For those who are struggling with severe, debilitating CHRONIC PAIN, pot is probably a much better / safer option than Prescription Pain Meds (HERE, HERE, and HERE). However, smoking weed (whether for medical or recreational reasons) does not come without its own unique set of consequences.

The last time I was in Idaho Springs getting some work done on my feet (HERE), Shawn told me that their little town of about 1,800 people had six (6) Medical Marijuana dispensaries in it — one for every 300 people in the city limits.  Dang; for a little skiing town in a state that ranks so high on the “healthy” chart, that’s a lot of sick people! But I regress. One of the well-known effects of regular marijuana use is that regular use tends to create a lack of motivation — a trait that was recently studied at Mount Sinai School of Medicine in New York City.  If you are a regular smoker, this study should at least raise some eyebrows —- particularly if you plan on having children.

The effects of pot were looked at across multiple generations.  Interestingly enough, the effects of THC (the active ingredient in marijuana) were passed on to the grandsons (3rd generations) of rats, even though neither dad (the second generation) or Junior (the third) consumed the THC themselves.  The offspring of the THC rats were less motivated to seek out tasty food (reduced interest in chocolate) than were their peers who never smoked, and as seen in the quote at the top of the page, they had a much greater affinity for Heroin (probably why MJ is often times referred to as a “Gateway Drug”).  Many will argue, but this did not seem like a good combination to me.  The study was presented by Dr. Yasmin Hurd at the annual meeting of the Society for Neuroscience.