ANOTHER INSTANCE OF
DIAGNOSTIC OVERLOAD 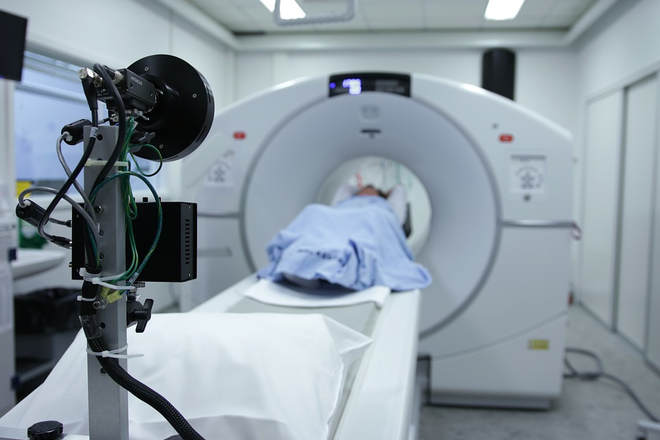 Hioahelsefag – Oslo/Norway – Pixabay
I want to start out today’s post with a story.  It’s about a person I knew very well, who, because of their family health history, went to their doctor to have an abdominal CT Scan performed.  Although the problem this person was worried about was not present in the CT, the doctor said that he had found a tiny ‘spot’ on their pancreas.  After a biopsy, the doctor told this person they had Pancreatic Cancer, but since they had caught it so early it was probably curable.  Within six months, this person was dead.  I can’t help but thinking that leaving well enough alone would have been the best option in this case.  It turns out that in more cases than you might imagine, I am not alone in my thinking.

Numerous diagnostic tests, particularly those involving ADVANCED DIAGNOSTIC IMAGING, produce false positive results.  This is one reason that the old “ANNUAL PHYSICAL” has gone the way of the typewriter and the dodo bird — way too many false positives (“False Positives” are tests that show you have something wrong with you, when, in fact, you do not). The latest of these studies involves CANCER —- most particularity Lung Cancer.

A recent study at Duke University Medical Center showed that nearly 1 in 5 cases of Lung Cancer, the CT Scan picked up slow-growing tumors that would not have affected the patient in their lifetime.  When questioned about this rate of what is known is the business as “OVERDIAGNOSIS & OVERTREATMENT“, the spokespersons for various physicians groups said that these rates were about what they would expect.  In other words, this is a common problem.

The Duke Study, published in the most recent issue of JAMA Internal Medicine concluded that, “These overdiagnosis cases represent an important potential harm of screening because they incur additional cost, anxiety, and morbidity associated with cancer treatment“.  Good idea to be aware of this information if you are ever diagnosed with cancer or are a smoker.  By the way, smokers in the “High Risk” category are being advised to have an annual CT.