the paleo diet is in the news

SCIENCE ONCE AGAIN ATTEMPTS TO
POOH POOH THE PALEO DIET 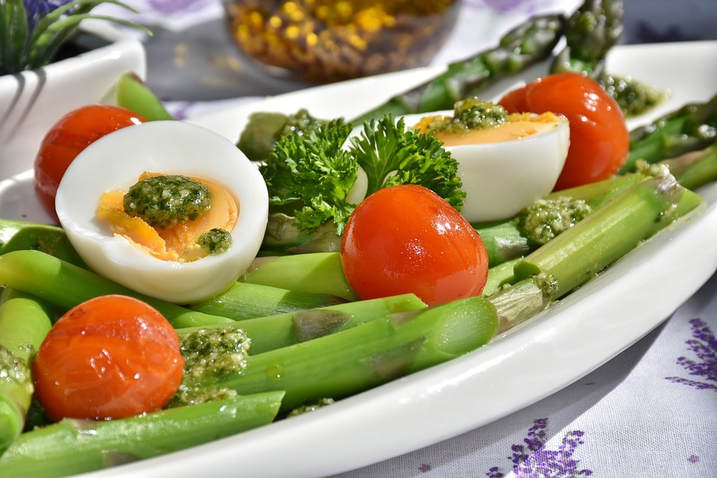 A week ago today, Business Insider’s Lindsay Dodgson wrote an article called New Evidence From Prehistoric Human Teeth Reveals what the ‘Paleo Diet’ Really Looked Like — and it’s not what You Think.  The study she was actually writing about came from the Proceedings of the National Academy of Sciences (Dental Calculus Reveals Mesolithic Foragers in the Balkans Consumed Domesticated Plant Foods) and stated that, “The starch record entrapped in dental calculus of Mesolithic human teeth from the site of Vlasac in the central Balkans provides direct evidence that complex Late Mesolithic foragers of this region consumed domesticated cereal grains.“

Dodgson’s point almost seems to be, ‘nah nah nah-nah nah, you people touting the PALEO DIET have been proved wrong yet again’ (probably with a raspberry thrown in for good measure).  The thing people need to remember is that whether or not the ancients were eating some grain (or for that matter, some milk) is not really the issue.  Everyone’s idea of what constitutes “Paleo” is a bit different — as it should be.

The key is to start with a good ELIMINATION DIET and figure out what foods you have problems with.  I get by just fine consuming some cheese.  I’ll also eat beans on occasion. And although it’s not necessarily a “Paleo” issue, NIGHTSHADES have never phased me.  The idea here is not to hold to some imaginary standard, but to figure out what works for you — what foods will trigger your immune system to respond.

The problem with today’s grains is multifaceted.  Not only are we consuming way too many of them (particularly the highly processed stuff), but today’s hybrids and GMO’s are virtually unrecognizable when compared to yesterday’s counterparts (HERE).  When I use the word ‘unrecognizable,’ I am not just talking about visually.  Today’s grains are increasingly unrecognizable by the body for a number of reasons (see previous link).  The end result is that they are seen as invaders and attacked by your immune system, resulting in INFLAMMATION, LEAKY GUT SYNDROME, and a wide array of nasty autoimmune diseases (HERE’S THE MECHANISM).

If you are looking to lose weight and get healthy, Paleo is a good starting point for four chief reasons. Firstly, it CONTROLS BLOOD SUGAR like few other diets can — particularly critical in our ongoing DIABETES EPIDEMIC.  Secondly, Paleo cuts out the foods that people tend to be most sensitive / reactive to — DAIRY and grain (most particularly CORN and WHEAT / GLUTEN).  Thirdly, you will not go hungry on the Paleo Diet (on top of this, there are about a jillion sites offering free recipes, making it all easier than ever).  Most of this has to do with it’s high protein content, an important part of many people’s quest for health.  And fourthly, it’s clean.  Cutting out ANTIBIOTICS, XENOESTROGENS, and chemicals is never a bad thing.  All of these are related to inflammation.  Cut Systemic Inflammation and you’ve gone a long way toward solving your health issue.

If you want to see a picture of what the Paleo Diet does for people on a routine basis, all you have to do is take a look at THIS SHOCKING POST.  So BI, thanks for letting us know that the Paleo Diet may not really have been “The Paleo Diet”.  But really; who cares?  It’s missing the bigger point.