what about spinal surgery?

MONEY AND SPINAL SURGERY
WHAT HAPPENED TO CARING FOR THE GERIATRIC PATIENT? 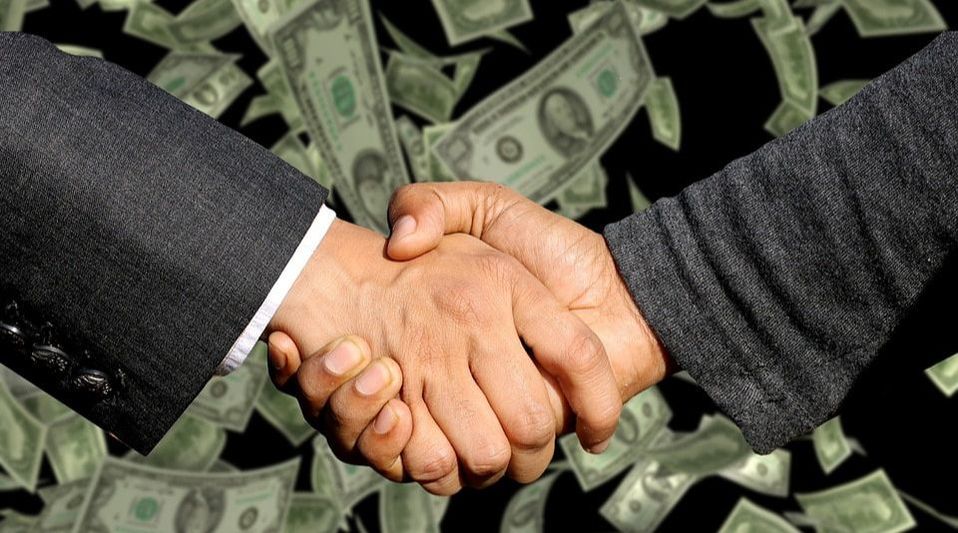 The truth is, when it comes to back surgeries, even a significant number of doctors and surgeons admit that there is a serious lack of evidence-based support for more complicated and risky spinal fusion surgeries that are commonly done for elderly stenosis patients. There is, however, a significant financial incentive to both hospitals and surgeons to perform these low back fusions.

SPINAL STENOSIS (the typically age-related narrowing of the spinal canal — usually due to to enlarging of bone or ligaments) is the most frequent cause for spinal surgery in the elderly.  Although there was a slight overall decrease in spinal surgeries between 2002 and 2007, there was also an utterly shocking 1,500% increase in spinal fusions.   Could this massive increase in a dangerous and typically-ineffective spinal surgery be just about the money?  Many doctors believe it is. The Journal of the American Medical Association concluded…..

It is unclear why more complex operations are increasing. It seems implausible that the number of patients with the most complex spinal pathology increased 15-fold in just 6 years. The introduction and marketing of new surgical devices and the influence of key opinion leaders may stimulate more invasive surgery, even in the absence of new indications…   financial incentives to hospitals and surgeons for more complex procedures may play a role…”

There is a significant difference in average hospital costs for simple decompression spinal surgery versus complex surgical fusion. The cost of the less invasive surgery is $23,724 compared to an average of $80,888 for a spinal fusion.  Despite the much higher cost, there is no scientific evidence of superior outcomes.  And while there are significant risks associated with the cheaper surgery, there are much greater risks of adverse events associated with the spinal fusion.  So why perform these surgeries?  Can anyone say “MONEY“?  The surgeon is typically reimbursed $600 to $800 for the less invasive back surgeries and approximately ten times more ($6,000 to $8,000) for the complex fusions. In an accompanying JAMA editorial written by Dr. Carragee of Stanford University School of Medicine, the following comment was made.

In 2007, the final year of data reported in the study, Consumer Reports [the magazine] rated spinal surgery as number 1 on its list of overused tests and treatments. This was a harsh rebuke…..   The findings from the study should not only remind patients, surgeons, and payors that the efficacy of basic spinal techniques must be assessed carefully against the plethora of unproven but financially attractive alternatives, but also should serve as an important reminder that as currently configured, financial incentives and market forces do not favor this careful assessment before technologies are widely adopted. When applied broadly across medical care in the United States, the result is a formidable economic and social problem.

Thanks Dr. C.  But why don’t we just call a spade a spade and admit to the general population (in plain English) that it is becoming increasingly difficult to trust anyone in the medical field?  There is just too much money as stake (HERE)!  Just take a look at my posts on EVIDENCE-BASED MEDICINE.