yet another study on the dangers of hpv

THINKING ABOUT HAVING YOUR CHILDREN VACCINATED WITH GARDASIL?
READ THIS FIRST 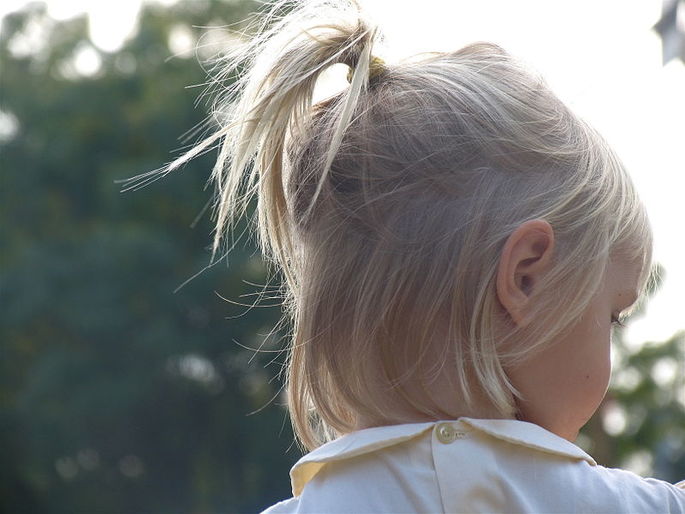 nerissa’s ring
It has always interested me how when American scientists study Vaccines, the results point out that they are perfectly safe, while other country’s studies on VACCINES often show dramatically different results.  If you want to see why, HERE and HERE are two short posts that clearly show that it’s all about the money — “Big Pharma” can no more be trusted than can “Big Government”.  We’ve been told over and over and over again by the medical community that Gardasil and others (the vaccines against Human Papilloma Virus or HPV) are both safe and effective.  I’ve SHOWN YOU that this is not exactly true (HERE, and HERE as well).  And now this.

Just days ago, the Japanese neurology journal Brain and Nerve published a study (Neurological Complications in HPV Vaccination) that adds some more fuel to this fire.  I am going to hit you with a few sentences cherry-picked from the study’s abstract (the journal itself is in Japanese, and despite being an exchange student in Urawa, Saitama — a suburb of Tokyo —- when I was 15 years old, I can neither read nor speak more than a few words of the language).

Let me tell you right now that CRPS (it used to be called Reflex Sympathetic Dystrophy) is a nightmare.  Imagine certain aspects of SYMPATHETIC DOMINANCE and CHRONIC PAIN blended together, then ratcheted up to epic proportions.  Limbs swell and turn color.  And the pain is not only horrendous, but nothing works well against it.  And we have not even covered the tremors that sound like a ramped up version of RESTLESS LEG SYNDROME“.

“The Schellong test identified a significant number of patients with orthostatic hypotension and a few with postural orthostatic tachycardia syndrome. Electron-microscopic examinations of the intradermal nerves showed an abnormal pathology in the unmyelinated fibers in two of the three girls examined. The symptoms observed in this study can be explained by abnormal peripheral sympathetic responses.”

Because this particular vaccine reaction causes low blood pressure, the heart must speed up (tachycardia) in order to get OXYGEN to the body.  And on top of that, there is a pathological process going on in the skin’s nervous system that is quite similar to THIS.

“The most common previous diagnosis in the patients was psychosomatic disease. Recently, delayed manifestation of cognitive dysfunction in the post-vaccinated girls has attracted attention. The symptoms include memory loss and difficulty in reading textbooks and/or calculation.”

These girls BRAINS are affected to the point that they can’t think or mentally function.  Brain Fog and Cognitive Dysfunction are extra serious if you are a Japanese school girl.  Why?   Not to to pick on American public education, but compared to what age-matched Japanese students are doing, we are miles behind.  If you can’t function mentally in Japan, you can’t get into good schools — a big deal in their country.  But if you look at this study closely, that’s not even the kicker.

HPV Vaccinations have been part of the standard vaccine schedule in the US since the mid 2000’s.  During that time, we’ve not only been telling parents how safe these shots are, but we’ve been telling them that the problems that their daughters came down with in the months after being vaccinated (nearly six months on average according to this study) were due to “psychosomatic disease“.  In other words, “Sorry Mrs. Smith; your child’s symptoms have nothing to do with the vaccine —- their problem is all in their head.”  What do the doctors always have that will “fix” people like this right up?  How about a friendly little round of HAPPY PILLS.

When are we going to collectively realize that right along with ANTIBIOTICS, mass quantities of vaccines (including FLU SHOTS) are — according to the definition of the HYGIENE HYPOTHESIS — helping to alter the very nature of our nation’s health problems?  This study should also help you understand why virtually all side effects of drugs (vaccines included) are GROSSLY UNDERESTIMATED in the peer-reviewed literature.  And because the HPV vaccine has roached the collective nervous systems of these girls, the problem may be alleviated through some intense FUNCTIONAL NEUROLOGY and FUNCTIONAL MEDICINE PROTOCOLS, but it’s not going away.  These girls are going to deal with this mess until the day they die.

Dr. Schierling is licensed chiropractor and world-renowned for intervention with persistent chronic pain. Dr. Schierling focuses on a holistic approach to helping end his patients’ chronic pain that includes Scar Tissue Remodeling Therapy.
All Posts »
PrevPreviousbut doc; i’ve only taken a few rounds — antibiotics and their relationship to your poor health
Nextwhich is a bigger deal; the link between obesity and depression or the link between antidepressants and birth defects?Next