BREAST CANCER, MASTECTOMY, SCAR TISSUE, AND CHRONIC PAIN
COULD THERE BE A SOLUTION FOR YOU? 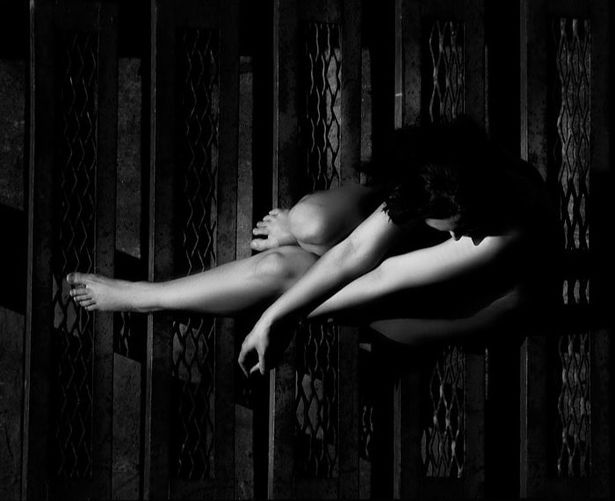 One of the many treatments for breast cancer involves removing the breast (MASTECTOMY).   It should be noted that some studies say that incidence of mastectomies are increasing in America, while other studies say they are falling.  Regardless of who you believe, approximately 40% of those diagnosed with Breast Cancer will undergo a mastectomy.  Although this procedure goes off without a hitch for the majority of women, a large percentage end up with chronic post-surgical pain.  In fact, this problem is common enough that it has its own name (Post-Mastectomy Pain Syndrome or PMPS).

Google “Mastectomy Chronic Pain” and you’ll get nearly 70,000 hits.  This is not surprising considering such a large percentage of women undergoing mastectomy end up with PMPS, which is defined as having, “pain located in the area of the surgery or same-side arm, present at least 4 days per week and with an average intensity of at least 3 on a scale from 0 to 10“.  Here are some statements made by the medical profession concerning PMPS.

Although recent advances in the diagnostic and surgical procedures have reduced the frequency of the more invasive surgical procedures, there still is a considerable risk of developing PMPS after treatment of breast cancer.  Department of Surgery, Odense University Hospital as published in the August 2008 issue of the British Journal of Cancer.

Current literature illustrates that PMPS has an alarmingly high incidence (20-57%, but has been reported as high as 82% in one study). Despite various strategies of prevention or therapy, PMPS often persists for many years for those patients who are diagnosed with this syndrome (greater than 50% of patients still report pain at an average 9-year post-op follow-up).  The national burden from this often unrecognized but commonly occurring condition is staggering.  From a study done at University of Buffalo (NY) and published in the April 2013 issue of The Journal of Pain.

Although I could have included dozens more quotes, this last study, published a mere 6 months ago, is truly a shocker.  Although the authors did not do any specific research themselves, they did a literature review of nearly 30 studies on the topic.  At a three year follow-up, fully half of women who underwent mastectomy were dealing with PMPS.  Furthermore, they stated that almost 1 in 5 women who have undergone mastectomy, have NEUROGENIC PAIN a decade after the fact.  There are an estimated 1.2 million women in the U.S. who deal with PMPS.  The financial burden for PMPS is thought to be in the 2.5 billion dollar a year range, which does not include loss of workplace productivity, family and social costs, or counseling costs.

WHAT CAUSES THE PAIN ASSOCIATED WITH PMPS? 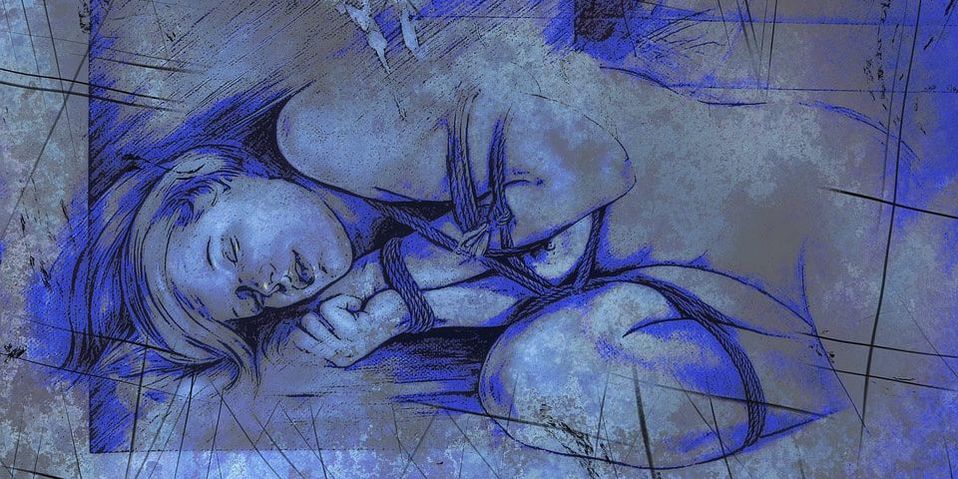 DekoArt-Gallery – Arthur Halucha – Selm/Deutschland – Pixabay
What is the mechanism for PMPS?  This is the $64,000 question.  The standard line is that it is caused by surgical damage to the nerves in the breast, chest, and underarm area.  Many researchers believe that neuromas (abnormal nerve tissue growth) are a large factor as well.  Could anyone be missing the connection to FASCIAL ADHESIONS?  In order to understand PMPS as well as many of the CHRONIC PAIN SYNDROMES that people present to my clinic with, you must first have a working knowledge of Scar Tissue itself, and what it means to be “TETHERED“.

SCAR TISSUE is normal tissue that has been physically deranged (click on the link for lots of pictures).  In other words, tissue that should be aligned all nice and neatly like well-combed hair, becomes matted, tangled, and twisted into a restricted clump due to the surgery —- sort of like a hairball.  Not only is Scar Tissue extremely immobile and restrictive, it is up to 1,000 times more pain-sensitive than normal tissue.  Couple this with the fact that you cannot see FASCIA on MRI, and you set the table for Chronic Pain’s “PERFECT STORM“.  This is true whether one is having a complete mastectomy, or reconstruction / implants.  Read the quote below from Roni Caryn Rabin in the May 20, 2013 issue of the New York Times.

Fortunately, there are methods that are quite effective for breaking Scar Tissue and Fascial Adhesions.  Study after study has shown that breaking up adhesions and restoring range of motion, not only leads to decreased pain, but to less DEGENERATION in the joints near the restriction.  It all adds up to a much better life.  For more information, please take a look at our VIDEO TESTIMONIALS.

SIDE NOTE TO THIS ISSUE:

For decades, women were lied to about HRT (Hormone Replacement Therapy) and the link to cancer.  Not surprisingly, they were told that HRT would prevent various kinds of female cancers.  When the truth began coming out around the turn of the century (Y2K), Breast Cancer rates began falling.  One of the biggest studies on this topic, The Women’s Health Initiative, was published in 2002.   The results of this study were so adamantly against HRT that over the course of the next year, the Breast Cancer rate in America dropped by a whopping 7% (HRT).

Although there have been other similar studies published on this topic, BIG PHARMA, under the guise of the medical community, keeps churning out studies saying that HRT and Breast Cancer are not related.  In fact, a brand new study said that while HRT with multiple hormones is counterproductive, straight estrogen is a long-term cancer preventative.  Be very cautious about trusting studies like this.  Don’t take any doctor’s word for anything (self included).  Do your own research to find out what is best for you and your family.  HERE is a starting point, followed by THIS.