PIRIFORMIS SYNDROME
OR
PAIN IN THE BUTT? 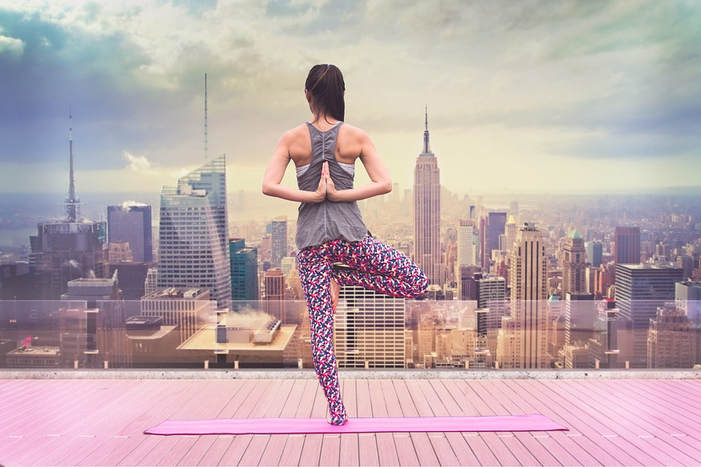 Erwin Bosman – België – from Pixabay
I recently received an email from a woman who was asking why a couple of people on our VIDEO TESTIMONIALS obviously were being “coached” to say the word Piriformis Syndrome.  This was an interesting accusation, but it made me stop and think for a minute.  Many of the people we see from out of state come here because they have specifically been told they have Piriformis Syndrome.  They go to the internet and start searching for solutions and find us.  Let me share an interesting tidbit with you.  I treat a lot of people suffering with PIRIFORMIS SYNDROME.   It is a problem, which, despite not getting a lot of media attention, is so common that in the past I have characterized it as a ‘hidden‘ epidemic.  But, of all the local patients I have treated with Piriformis Syndrome, not one (nada, zero, none) was ever told by a doctor that this was their problem.

In fact, if you were to look at just three of the hundreds of local patients I have helped with Chronic Pain due to Piriformis Syndrome (HERE, and HERE) who together, suffered for nearly a century; none of them had ever heard the term before —- despite lots and lots of doctor visits and tests.  If it’s happening here in the Ozarks, the same thing is likely being repeated all over America.  This begs a different question though.  If patients are not being told that their problem is due to Piriformis Syndrome, what are they being told is wrong with them?  The most common (by far) is that their pain is being caused by a HERNIATED DISC.  This can be highly problematic in light of what we now know about ASYMPTOMATIC DISC HERNIATIONS.  In fact, this particular issue makes it very difficult (often times impossible) to know whether or not a person’s pain is disc-related or not.

When Cheryl shoots patient video testimonials, she does not coach them on what to say, but she does give them a few directions.  She tells them to simply tell their story and not make it sound like a commercial (i.e. DO NOT throw in a comment such as, “I highly recommend that you come and see Dr. Schierling“).  She tells them that we are interested in things like……

Sometimes she asks questions like this during the video to help jog people who are camera shy (there are lots of them), or to keep people who love to talk on track.  We never edit our videos.  They are what they are.  However, sometimes, because people have never heard the word “Piriformis Syndrome” prior to being in our office (or OSGOOD SCHLATTER SYNDROME, DeQUERVAIN’S SYNDROME, TENDINOSIS, THORACIC OUTLET SYNDROME, ILLIO-TIBIAL BAND SYNDROME, PATELLO-FEMORAL SYNDROME, or any of the OTHER CONDITIONS I deal with on a daily basis), they look for help because they forgot the word or the term.  That’s how we do it.  No gimmicks.  No editing.  No coaching.  Check out a few of our videos today.  You’ll be impressed!

Dr. Schierling is licensed chiropractor and world-renowned for intervention with persistent chronic pain. Dr. Schierling focuses on a holistic approach to helping end his patients’ chronic pain that includes Scar Tissue Remodeling Therapy.
All Posts »
PrevPreviouswhat camp wood has meant to me
Nextpiriformis syndrome with sciaticaNext