huffington post weighs in, telling us to eat more carbs

HOW MANY CARBS SHOULD WE BE EATING?
THE HUFFINGTON POST KNOWS 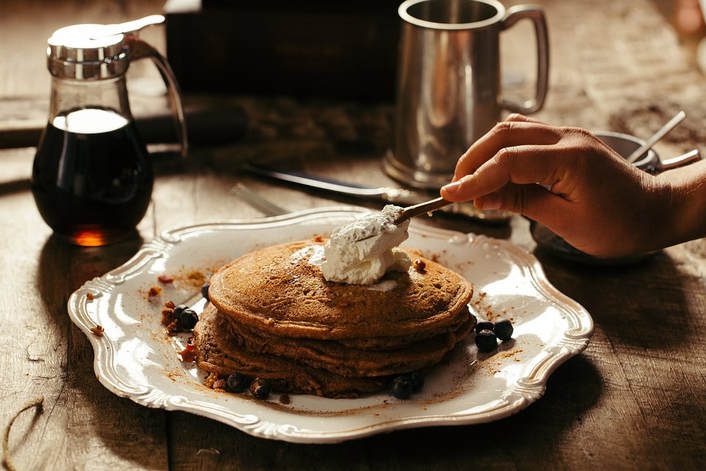 Pexels from Pixabay
“What’s most important is the type of carbohydrate you chose to eat because some sources are healthier than others. The amount of carbohydrate in the diet – high or low – is less important than the type of carbohydrate in the diet. For example, healthy, whole grains such as whole wheat bread, rye, barley and quinoa are better choices than highly refined white bread or French fries.”  From the Harvard School of Public Health
I am bad about finding articles online (often they are on Yahoo) and sticking it in a file because I want to write an article on it.  I often end up purging these from time to time because I wind up having so many of these that I could not possibly write about all of them.  Even though this one (5 Signs You Should Be Eating More Carbs) came out more than a month ago, I thought it was too good to resist writing about.  Especially when there are dozens of similar articles that can easily be found online.

The first thing to understand is that this is not a study from a peer-reviewed medical journal.   This article came from that bastion of health information, the Huffington Post.  Sure the Huffington Post will also provide information on where your favorite celebrity’s newest tattoo can be found, but is that any reason to discard their site’s health information?  Of course not.  And although the author uses the scientific literature to make her points, as you will see, the scientific literature can often be twisted to make it say what you want it to say.

The article’s author, Sarah Klein, reveals to us in the first couple of paragraphs that carbohydrates are part of a balanced diet, as well as not all being created equal.  I can and do buy both premises.  However, she then tells us that, “carbs from whole grains or veggies don’t result in the same dramatic blood sugar spike“.   Equating the BLOOD SUGAR spiking abilities of grains with vegetables is absurd.  If you want to understand why, take three minutes to read YESTERDAY’S POST, as well as Dr. Dariush Mozaffarain’s quote from the top of the page (“A bagel is no different than a bag of Skittles to your body.”)  Suggesting that grains — even “whole grains” — are the blood sugar equivalent of veggies is both reckless and dangerous — particularly in this day and age where the vast majority of our grains are GMO or extremely hybridized.  Let’s take a couple of minutes to look at Klein’s five reasons to eat more carbs, one at a time.

The truth is, all of the points made by Klein have some degree of truth in them.  However, depending on your weight and / or health status, using carbs to solve any of these problems could potentially backfire on you.  If you want to lose weight and get healthy in the process, you need to, at the very least, explore THESE POSTS.  No; there is not a one-size-fits-all diet that can solve every person’s unique problems.  But the information you’ll find in this site has a much better chance of helping you find the pathway back to health and happiness; particularly if you are dealing with CHRONIC INFLAMMATORY DEGENERATIVE DISEASES.