saturated fat -vs- trans fat:  which one causes chronic illness and death? 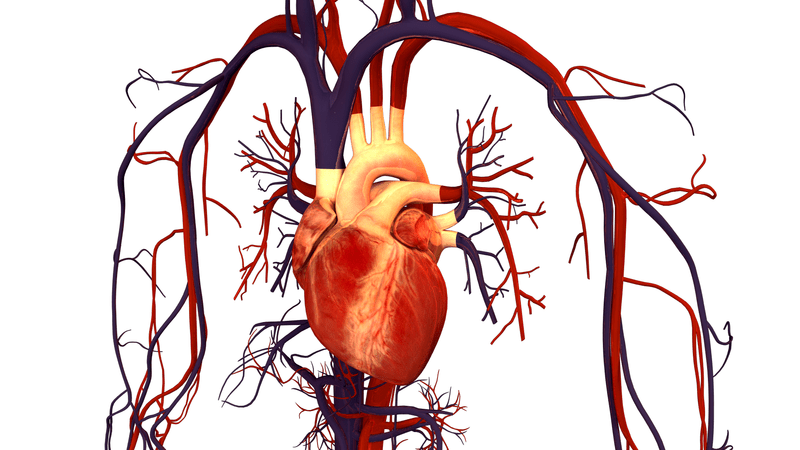 Bryan Brandenburg
“The average American consumes approximately 60 percent of their calories from sugar, flour, and refined oils.  I’ve labeled these folks ‘dietary crackheads’ because these calories are so addictive….  What about those who consume 60% of their calories from dietary crack?  The answer is obvious: most gain weight and develop the metabolic syndrome.”  Functional Neurologist, DAVID SEAMAN from his latest article in DC (A War You Can Help Patients Win).

“Saturated fats are not associated with all cause mortality, Cardiovascular Disease, Coronary Heart Disease, ischemic stroke, or type 2 diabetes….. Trans fats are associated with all cause mortality, total Cardiovascular Disease, and Coronary Heart Disease mortality….   Dietary guidelines must carefully consider the health effects of recommendations for alternative macronutrients to replace trans fats and saturated fats.”

Cherry-picked from the abstract of the BMJ study we are discussing today.
Old habits and beliefs die hard.  Ever since Dr. Ancel Keys’ famous (or infamous as the case may be) ‘Seven Countries‘ study took place back in the early 1950’s (it was published in 1970) there has been a war raging against SATURATED FATS (mostly animal fats — fats that are hard at room temperature).  And despite the fact that over a year ago, Time Magazine told us that THIS WAR WAS FINALLY OVER, numerous governmental and professional organizations failed to get the memo.  They are keeping the war going via official recommendations, standards of care, and dietary guidelines meant to limit the consumption of fats in general, but most specifically, Saturated Fats.  These entities include heavy hitters such as……..

A study from the brand new issue of the British Medical Journal (Intake of Saturated and Trans Unsaturated Fatty Acids and Risk of All Cause Mortality, Cardiovascular Disease, and Type 2 Diabetes: Systematic Review and Meta-Analysis of Observational Studies) helps shine some more light on this topic.  This study was actually a review of numerous earlier studies on the same topic, and was done by Dr. Russell de Souza, of the Department of Clinical Epidemiology and Biostatistics at Ontario’s McMaster University.  Some of the takeaways from this study include…

Here’s the thing about this study.  It’s not like any of this is new information.  Certainly, Saturated Fat is not what I would refer to as a “Super Food”.  But then again, it’s increasingly clear that neither is it the dietary “Great Satan” it has been made out to be.  Don’t believe me?  Let me show you a few of the numerous studies that came to the same conclusion as the one we just reviewed.

Bottom line; the best way for scientists to get to the bottom of this issue, is to do studies with whole foods.  In other words, there can be no antibiotics or HORMONES in the meat products, and no pasteurization and homogenization in MILK PRODUCTS.  Studying meat or dairy where this has not been done fails to tell us anything meaningful about the products (meat / dairy) themselves.  It simply tells us that lots of chemicals, drugs, and processing is bad for our health —- something most of us are already well aware of.

But face it; it’s all about the money.  Much of the food industry are made up of the very same corporations that make up “BIG PHARMA“.  They peddle their influence to governments and health organizations (HERE), in an effort to keep you HOOKED ON THEIR PRODUCTS.  Who has made out like a bandit on this 45 year mistake?  How about Big Pharma?  The amount of money being made off your poor health and Obesity is almost unfathomable.  What about ‘BIG CORN‘?  Come on folks; who do you think is sweetening all these products?  And even though there are any number of other reasons, let’s not forget our nation’s system of universities, which contain the medical institutions that are being built by Corporate America (the PFIZER RESEARCH CENTER or GLAXO-SMITHKLINE medical building).

If you are looking for a way to get off the Medical Merry-go-Round — an EXIT STRATEGY if you will — take some time to read about the myth of EVIDENCE-BASED MEDICINE, as well as a generalized blueprint for getting your health back (HERE).

Dr. Schierling is licensed chiropractor and world-renowned for intervention with persistent chronic pain. Dr. Schierling focuses on a holistic approach to helping end his patients’ chronic pain that includes Scar Tissue Remodeling Therapy.
All Posts »
PrevPreviouscreating your own exit strategy for chronic pain or chronic illness
Nextthe relationship between skin and fasciaNext