physicians vow to crack down on obesity 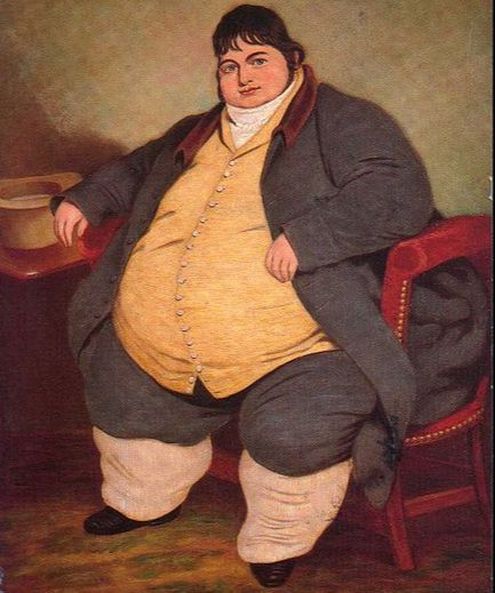 Obesity is running hog wild in this country.  As you can see from the quotes above, not only is the general population overweight, but so are our doctors.  If you count the people who are SKINNY FAT, our government’s own statistics would put nearly 75% of our population into the overweight or OBESE category.  Re-read that last sentence and think about the wide range of implications for a moment.  And, like Dr. Ryan said in her quote from the top of the page, obesity is being tied to almost every class and type of illness under the sun.  I would never argue that weight is not a serious issue that needs to be dealt with in our country.  I would argue that most doctors are simply not trained or equipped for it (HERE, HERE, and HERE).  They’ve had lots of opportunity, and unfortunately, it has not panned out.
Dr. Ryan mentions BMI (Body Mass Index) as being the best and most cost-effective way to evaluate whether or not a person is overweight.  Although far from perfect, I would have to agree.  It is a simple chart that shows you whether or not you fall into a “normal” weight, overweight, and if overweight, just how overweight you really are.   Most adults (unless you are a well-trained strength athlete) that have a BMI of 30 or more are obese.  Extreme obesity, also called “severe”, “morbid”, or “gross” obesity, occurs when you have a BMI of 40 or more.   Although definitions will be somewhat different for different organizations, if you are 30% over your ideal weight, you are obese.  50% or more over your ideal weight is usually considered “Grossly Obese” (“Morbidly Obese”).  In other words, if you should weigh 150 and you weigh 225; you would fall into this category.

“Obesity Guidance” is one of the four parts of the NEW CARDIOVASCULAR GUIDELINES I dealt with the other day.  Dr. Ryan wants obesity to be dealt with on every single doctor visit and wants insurance to pay for it all.   Not to say that obesity should not be dealt with in the doctor’s office, but let’s be honest with each other for a moment.  With approximately half of all doctors being either overweight or obese, how’s that whole thing working out so far?  Click on the previous link to find out.

After reading a recent article on the numbers of weight loss drugs currently in development, I am more convinced than ever that the new emphasis on WEIGHT LOSS will really be looked at as a way to sell more drugs (HERE).  Argue with me all you want, but take a hard look at the financial conflicts of interest on the last link, and you will come to the same conclusion.  In fact, let’s just look at the conflicts personally reported by Dr. Ryan regarding the publication of her Guidelines

For this study, Dr. Ryan reported relationships with

Although Dr. Ryan has some serious conflicts (there were others I did not list), the other members of the committee reported “numerous relationships with industry” as well.  This probably means that for the number of people on the committee, listing all of the “relationships” would have taken up far too much valuable journal space.  For those who are not aware, this is status quo.  After reading the list above, do you think that Dr. Ryan can be trusted to do what is in your best interest as far as things like diabetes and weight are concerned?

Am I saying that Dr. Ryan or the individuals on her committee are corrupt?  No.  A financial “conflict-of-interest” does not necessarily mean that these people have done anything devious or underhanded.  It is, however, at the very least, the appearance of such.  She and the other members who have their hands in more cookies jars than we can keep track of, simply need to recuse themselves from having anything to do with these guidelines.  By the way, there are several Physicians Organizations that do not support the guidelines put forth by Dr. Ryan’s committee.

And as far as other recommendations (which diet or exercise programs to use), there was a great deal of disagreement within the committee.  They looked at 17 different diets and could not come to a consensus other than to say that, “clinicians should prescribe a diet based on patients’ other risk factors“.  This sounds well and good, but where are these clinicians being trained to do this? Oh, and the other recommendation for dealing with obesity….?  BARIATRIC SURGERY.  At best I am leery of turning weight loss over the medical community.  At worst, the overweight will become (as if they haven’t already) another commodity to be looked at by those who control healthcare as walking, breathing dollar signs.  And on top of this, it simply does not work (HERE)!

THE BEST WAY(S) TO LOSE WEIGHT